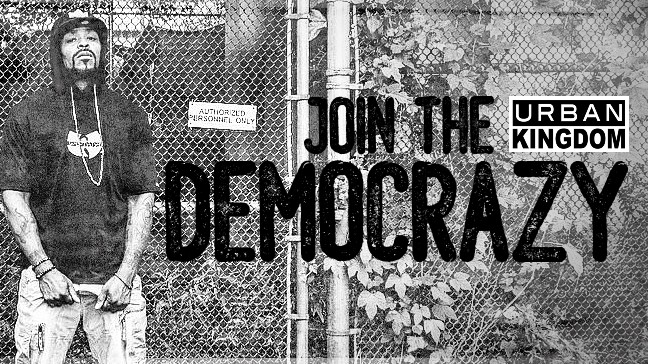 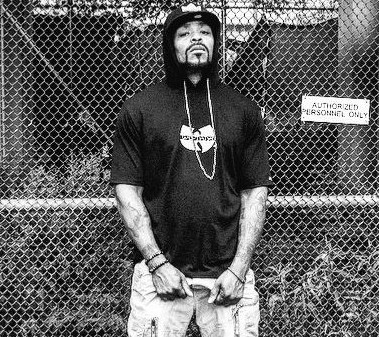 METHOD MAN
Known as the first solo artist to break through from the legendary Wu-Tang Clan from Staten Island, New York City, Method Man is highly regarded as one of the greatest Hip-Hop artists of all time. Method Man was one of the only MC”s to ever work with Notorious BIG and 2pac on records when they were both alive. In 1996 Method Man received a Grammy Award alongside Mary J Blige for their record “You’re All I Need (To Get By)”. As well as a very successful music career Method Man also has featured as an actor in major roles on hundreds of projects.