ON AVERAGE, MUSICIANS DIE 25 YEARS YOUNGER THAN THE REST OF SOCIETY.

URBAN LEGENDS is the debut fictional anthology book by former music video director Nick Donnelly, who has created a dark collection of supernatural short stories inspired by his decade long career, and the personal fears of famous musicians he has worked with.

From the moment you enter into the world of Urban Legends you are taken into a host of twists through suspense, deceit and tragedy, leaving you left questioning everything you know and love about one of the world’s most notorious industries.

Read chilling stories deemed too controversial to have been published anywhere else. Including ‘The Final Cut Is The Deepest’, a horror story on a music video gone wrong, ‘Aphrodiet’ a tale of an ageing musician who has a chance to rediscover youth, ‘Parental Advisory’, a challenge on lyricism and censorship in rap music, ‘Urbanned’, a dystopian future of a broken Kingdom, and other authentic yet original takes on an industry where people are constantly fighting with morality and mortality to become a living legend. 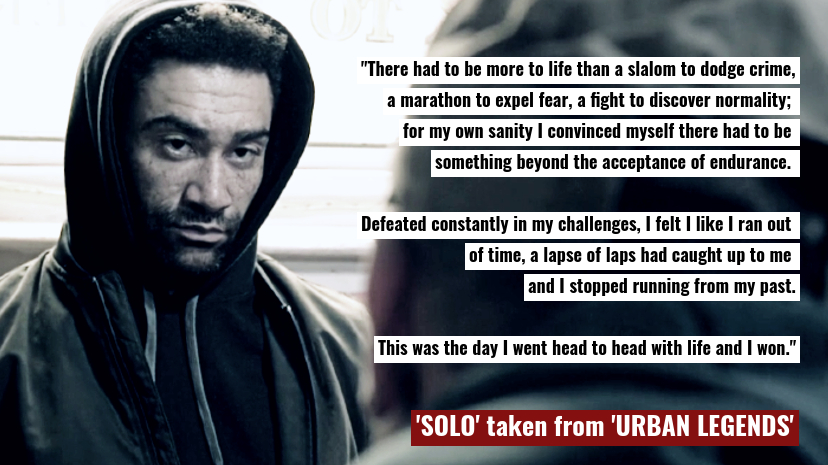 About the Author:
When Nick Donnelly arrived in London in 2010 he was sleeping in hostels, in recording studios and on night buses. His no budget music videos quickly rose from 200 viewers to 2 million viewers online in the space of 2 months. Nick then flew out to New York City, sleeping in Central Park, before directing a music video at the legendary Ruff Ryders music studio. By the age of 25 Nick directed the world’s first all female cast documentary film on the music industry, starring Rock and Roll Hall of Fame inductee and Motown legend Martha Reeves, and he was the only person allowed to film on stage with the Wu-Tang Clan on the only time they were together in the UK in 15 years.

Urban Legends was written over a 2 year period during the 2020 pandemic where Nick’s third feature film was cancelled, and through the frustration he decided to write a final goodbye to the British music industry as an artist, saying everything that everything he always wanted to say in his work but could not. 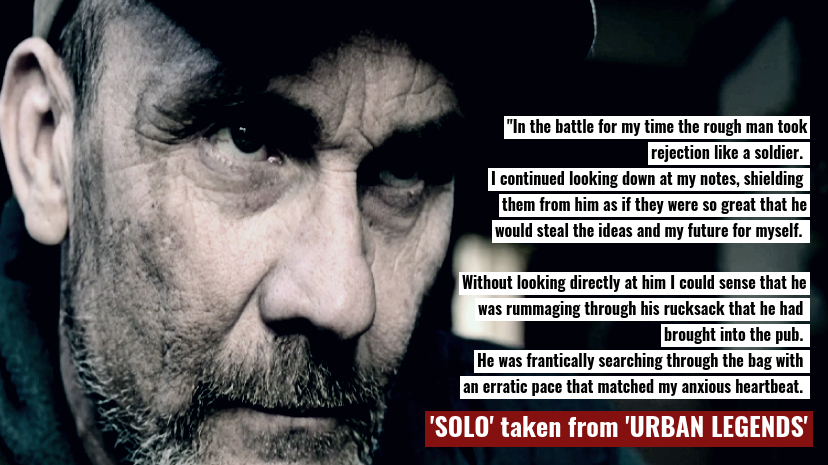 AVAILABLE TO BUY NOW ON AMAZON AND KOBO