RUNTIME: 110 Minutes Approximately.
Street Smart is a documentary feature film by Nick Donnelly that looks at the effects of America’s Hip-Hop rebels of the English language, inspiring a lost generation of British youth to fight and survive in a nation that has struggled in urban decay since the 1980s. 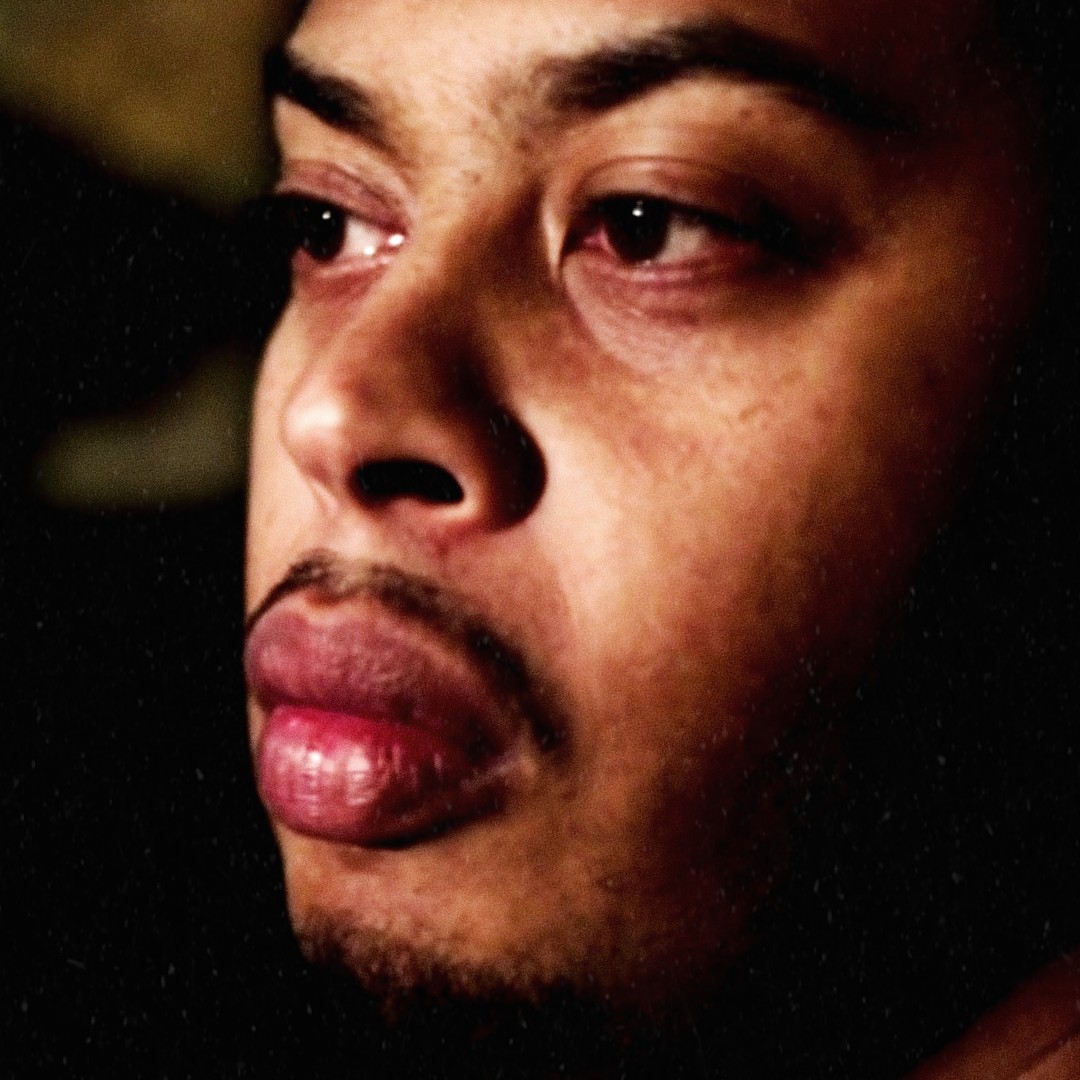 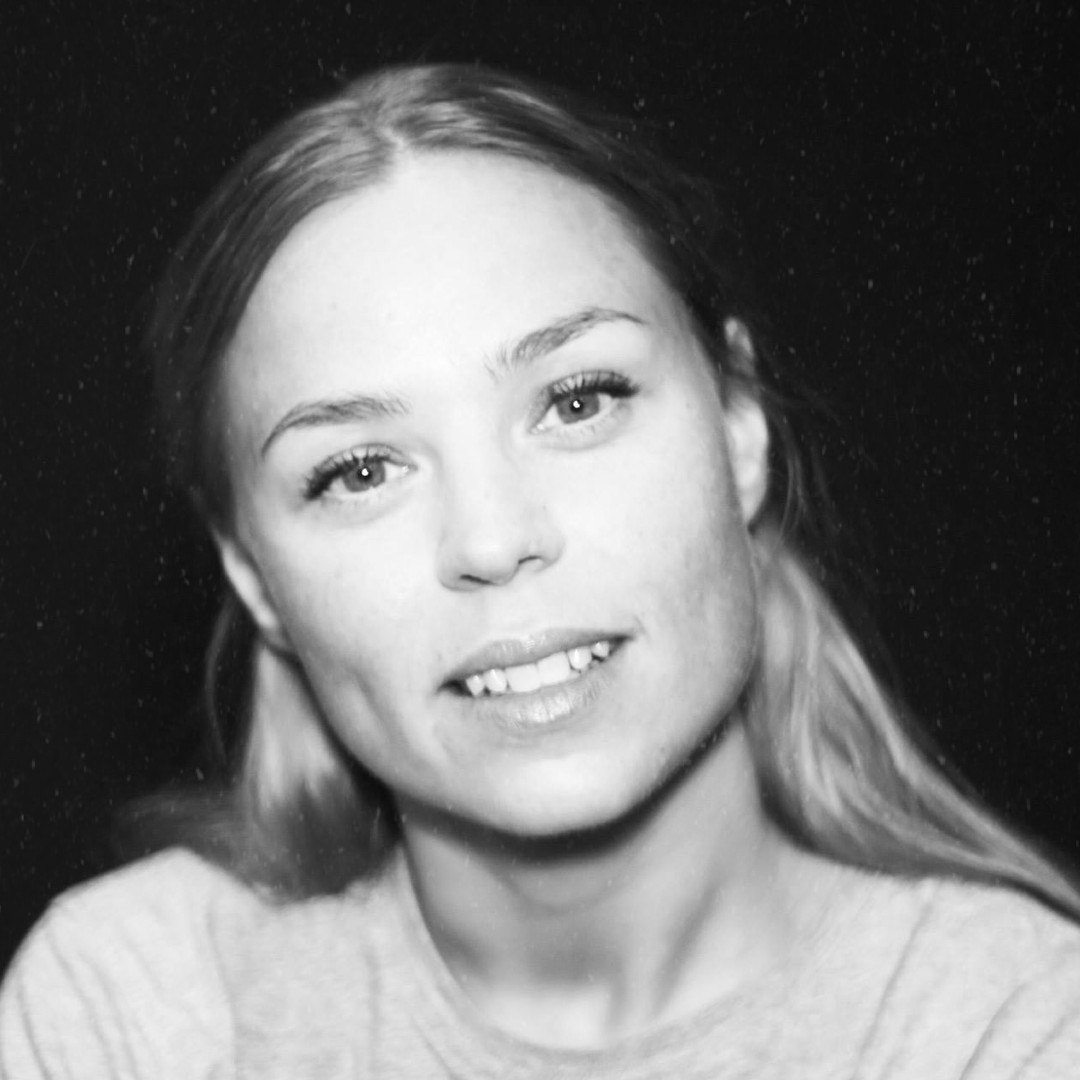 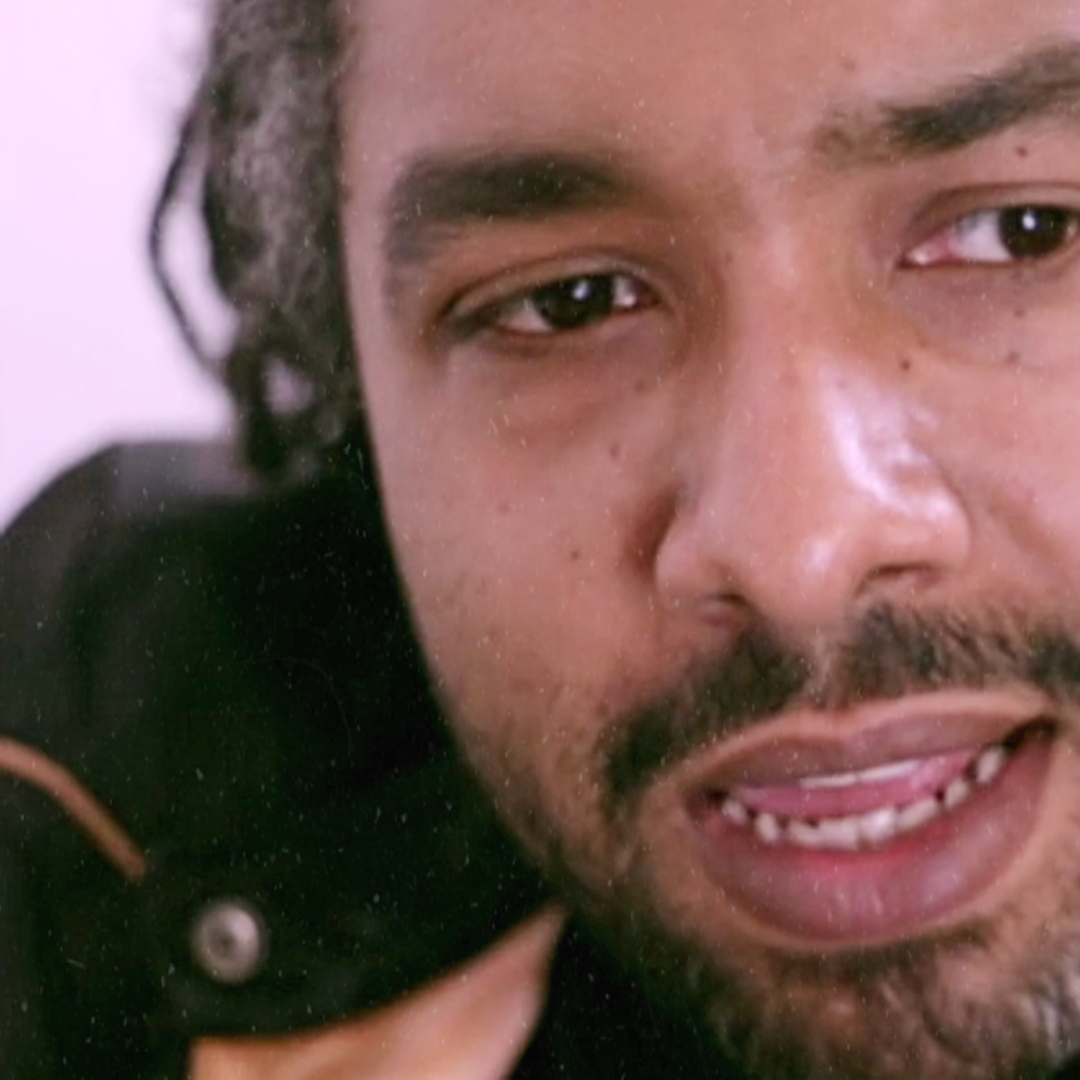 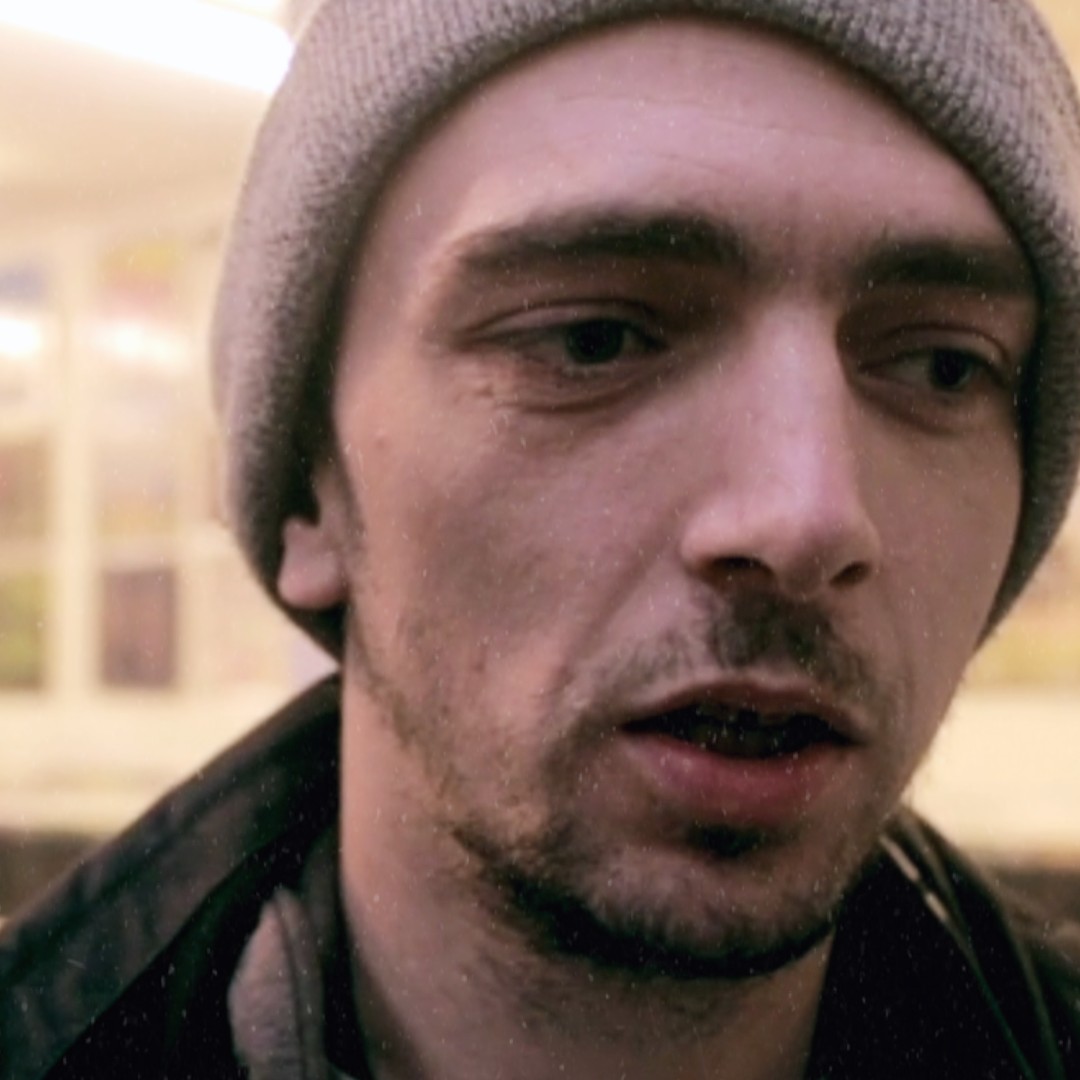 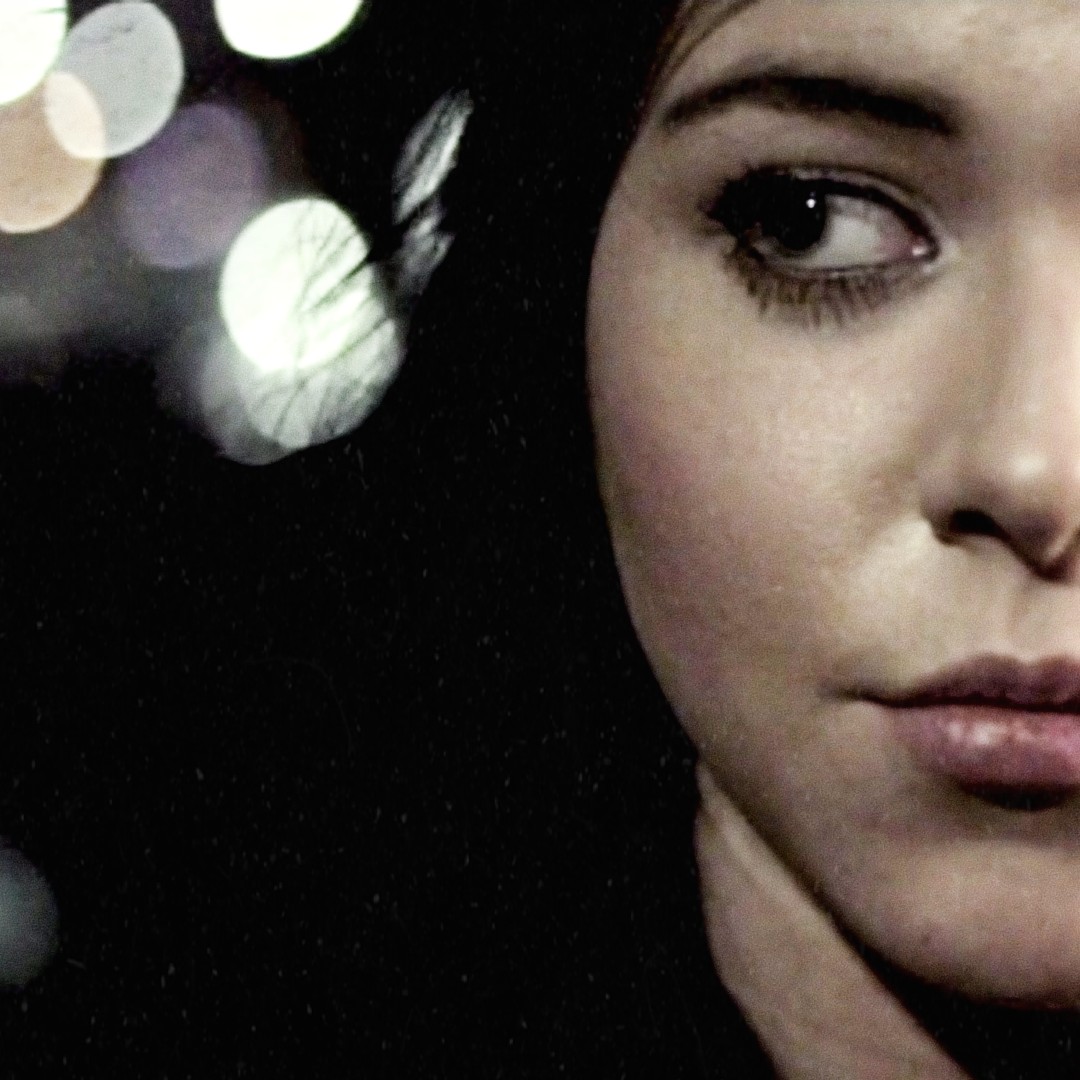 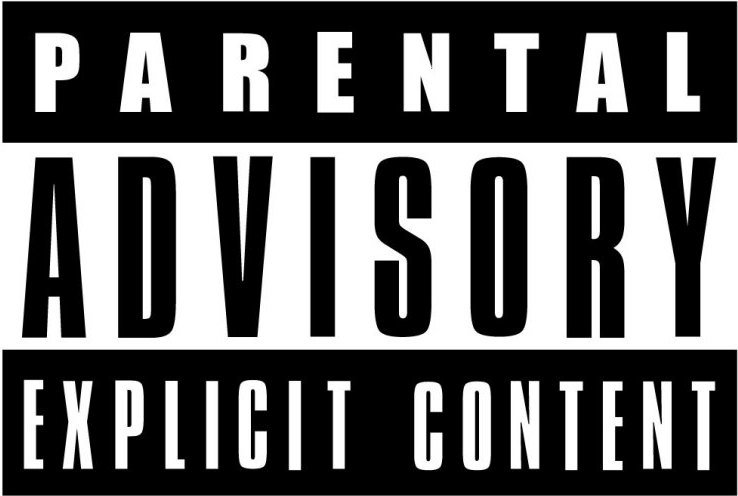