Premiering at Urban Kingdom’s ‘Generation Worldwide’, Visaya is the official music video for the global collaboration between Detroit based artists KONQISTADOR and Toronto based HAN HAN.

HAN HAN
Han Han is a Filipina-Canadian artist and operating room nurse. At the hospital, she saves lives. Onstage, she inspires audiences. Her kinetic, high-energy performances offer unique perspectives. Her songs grapple with social issues and her experiences as a woman and an immigrant. she chooses to sing almost exclusively in Filipino languages — Tagalog and Cebuano — rather than shoehorning her ideas into translation in order to cater to English-speaking audiences. 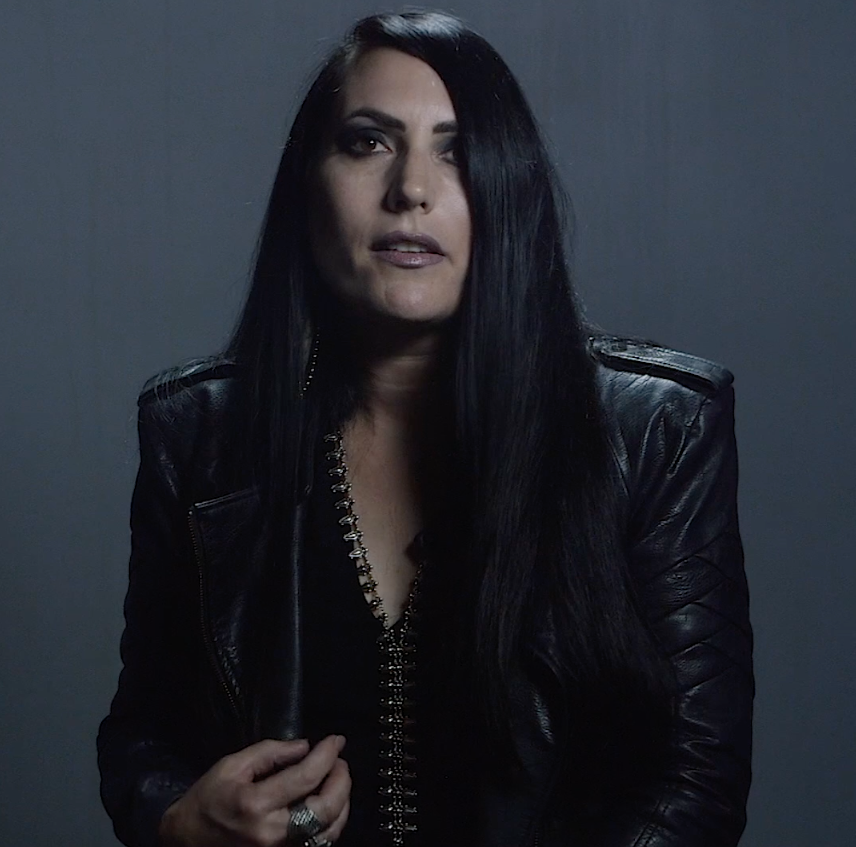