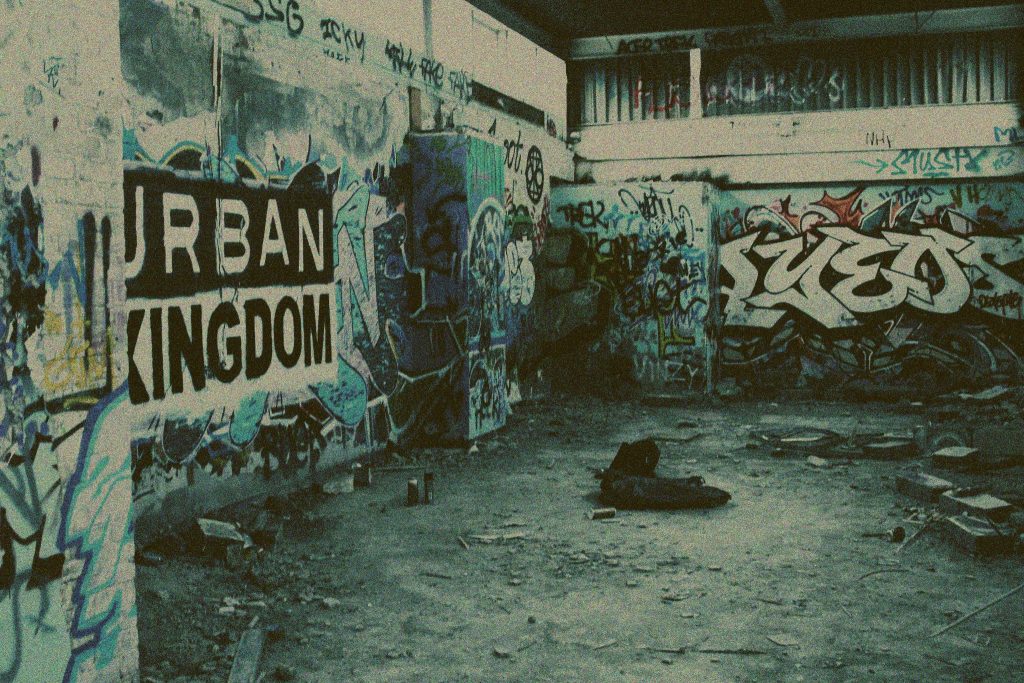 2010 Two film graduates during the global recession, Nick Donnelly and Oliver Whitehouse move into a broken down flat on Westgate Road, Newcastle, England. They both start shooting local music videos for no budget and turn their bedrooms into film studios. 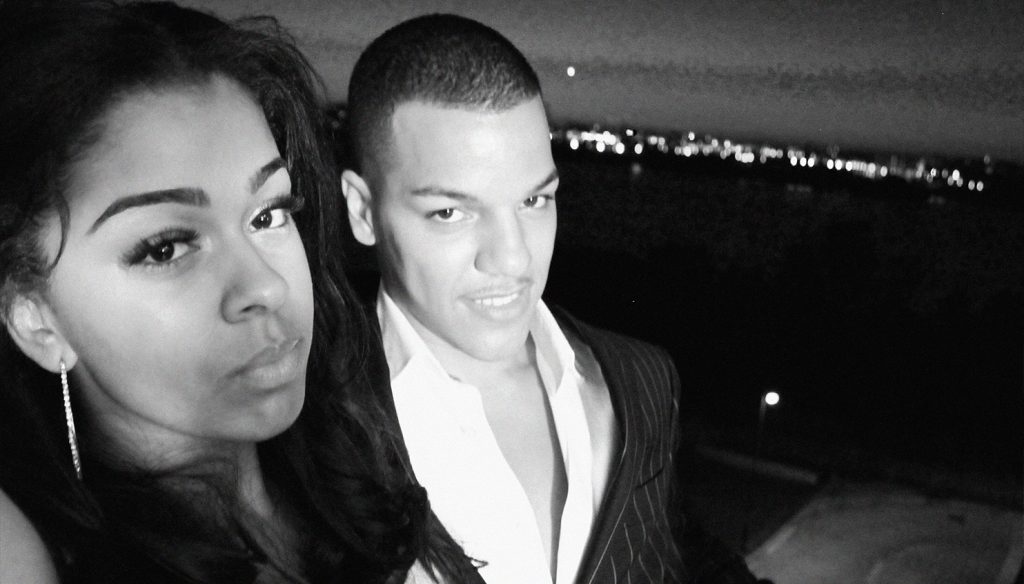 2011 After Nick and Oliver entertain five million viewers on their first five music videos in London, Urban Kingdom is launched in November as the UK’s first exclusive site only video platform. Including exclusive music videos ‘High On Life’ Phil Ade ft Raheem Devaughn (produced by 9th Wonder), ‘Give My All’ Mic Righteous, ‘Gone Nuts’ Fem Fel, as well as exclusive behind the scenes with music videos with Freddie Gibbs, Krept and Ruff Ryders. 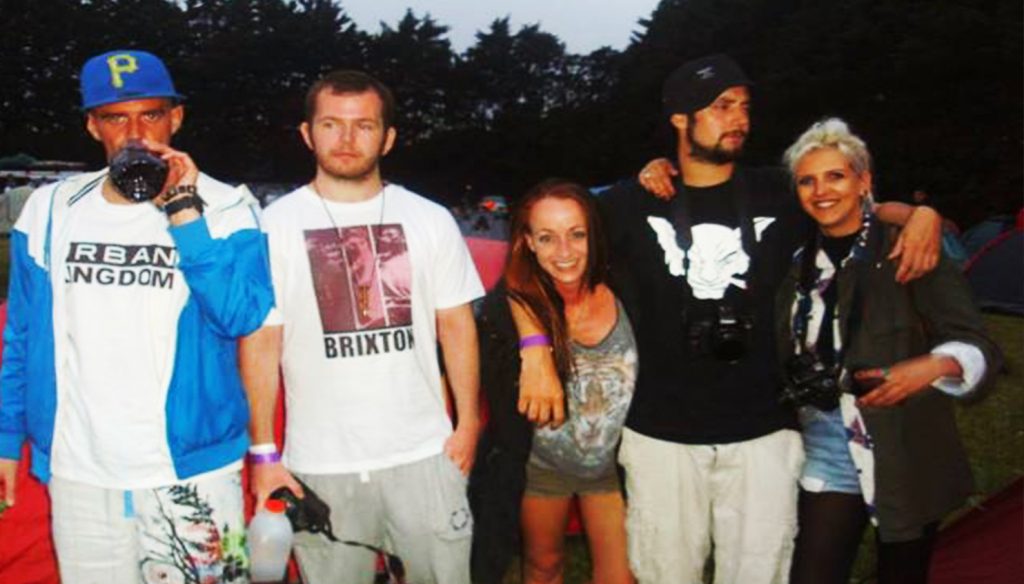 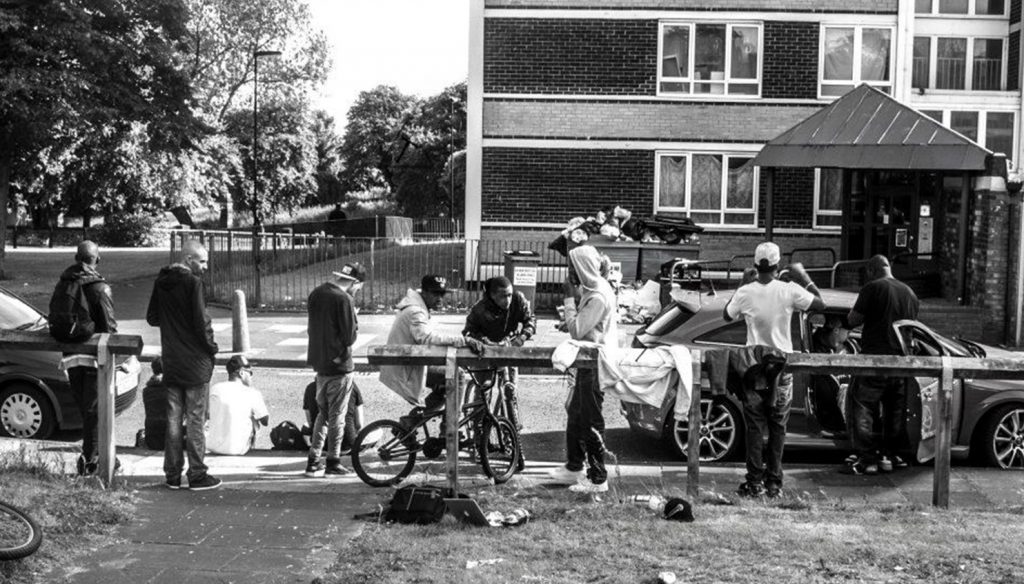 2013 Nick Donnelly starts production on Urban Kingdom’s first film ‘God Save The Queen’ starring Motown legend Martha Reeves on her 50th year in the music industry. Nick also joins Wu-Tang Clan on the UK leg of their world tour, being the only filmmaker allowed access with the group the only time in 15 years the living members have been together in the UK. 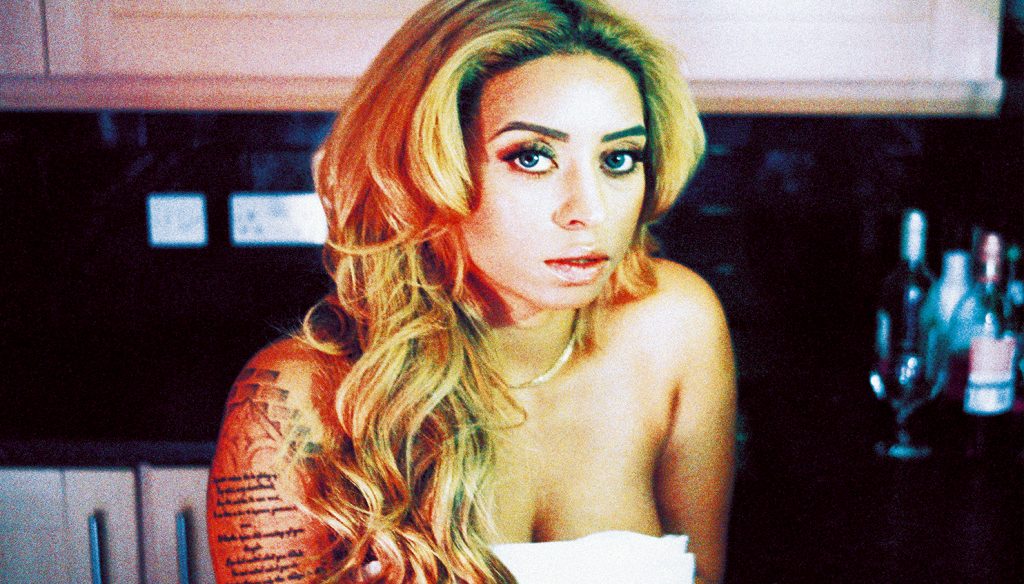 2014 God Save The Queen is finished making it the world’s first all female cast documentary film in the music industry. 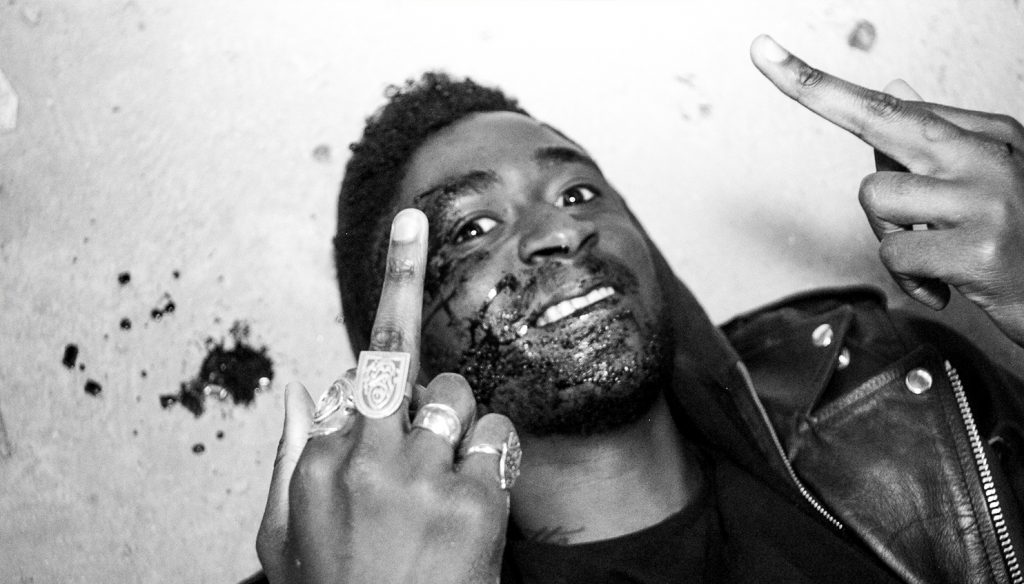 2015 God Save The Queen trailer drops on leading Hollywood trailer platform ‘Movieclips’ and becomes the first independent to screen in the cinema of Nick Donnelly’s hometown of Burnley. Urban Kingdom produce an exclusive and official festival video in Brussels, at ‘Couleur Cafe’ where Cypress Hill, Busta Rhymes and Wu-Tang Clan were headline artists. 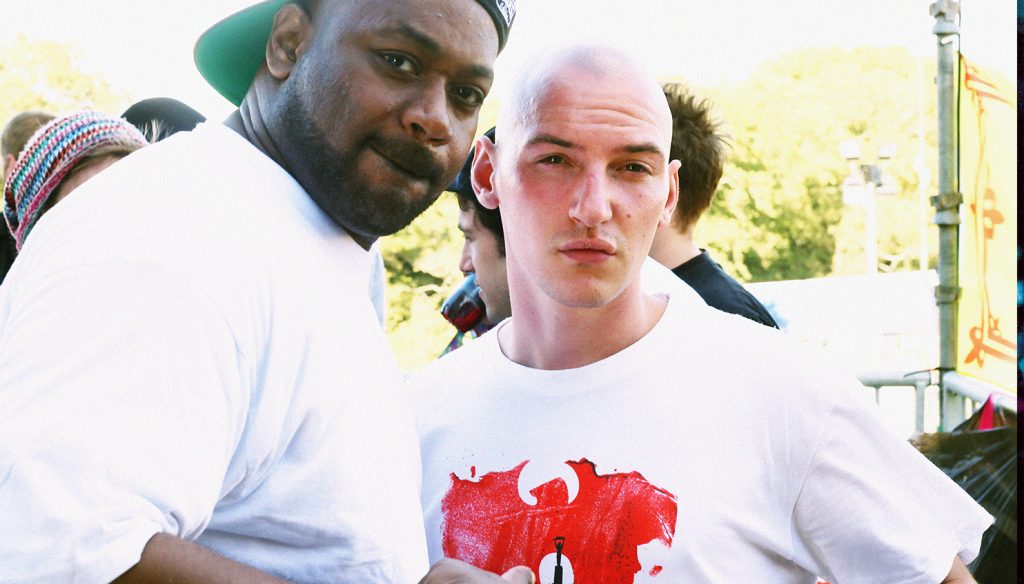 2016 God Save The Queen premieres in London at ‘Lights of Soho’, an exclusive members club made the face of the Soho Film Festival 2016. Over 1000 young people apply to be part of the Urban Kingdom production team. Urban Kingdom editorials now include DJ Yella, K.Michelle, Necro and more. 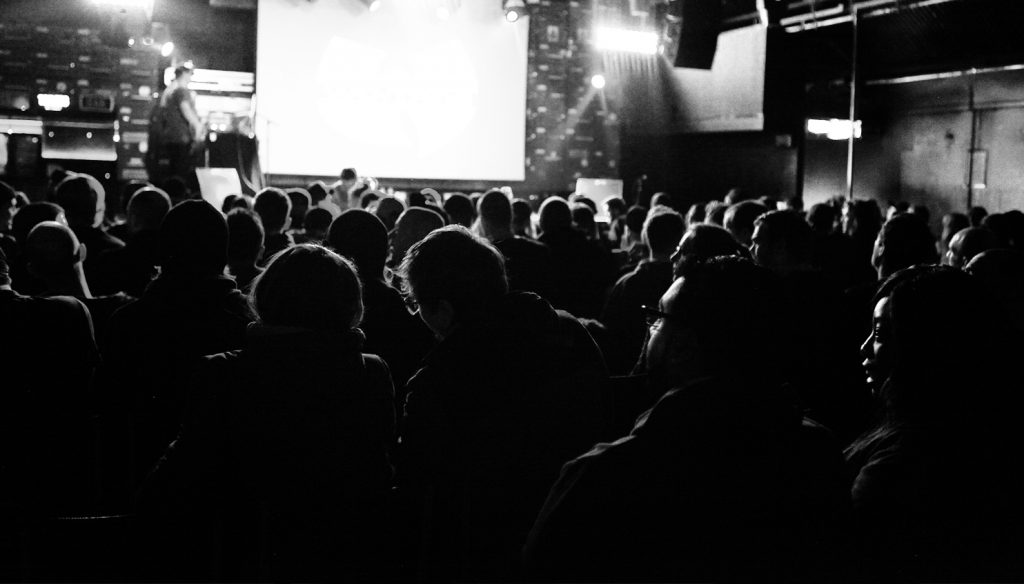 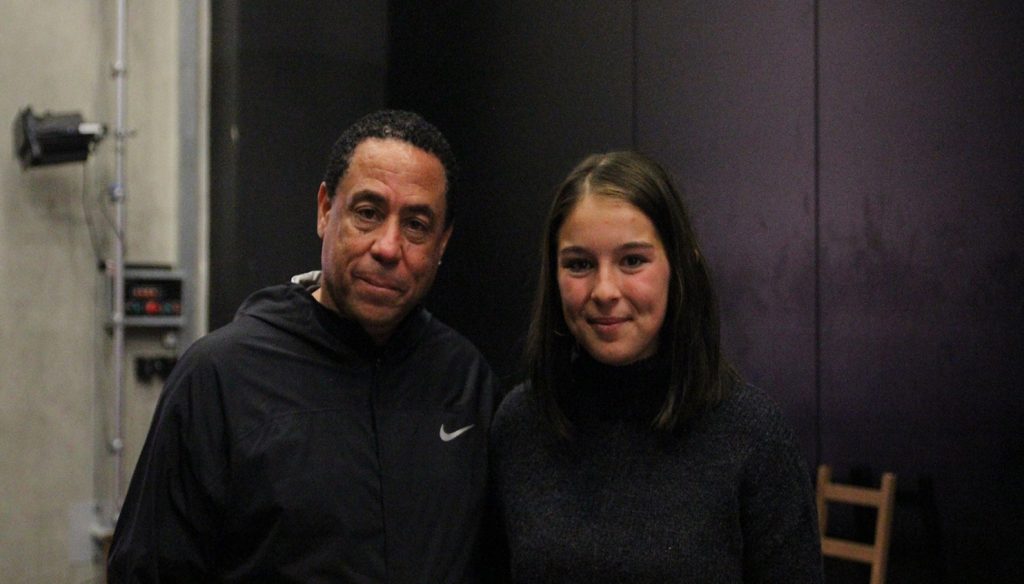 2018 ‘God Save The Queen’ screens in New Delhi, Bangkok and Copenhagen, as well as being named by UK independent cinema distributor Our Screen as ‘one of the best films about women’. Nick Donnelly’s documentary with Carla-Marie Williams is screened by Spotify at their HQ in London to educate their staff on the role of women behind the scenes of the music industry. Urban Kingdom’s debut book ‘Generation W’ begins production. 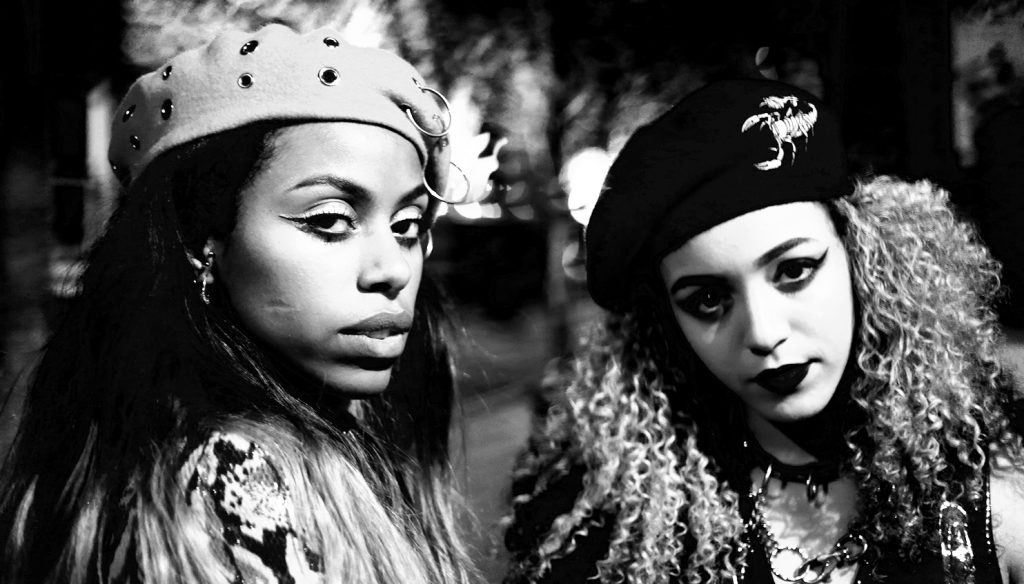 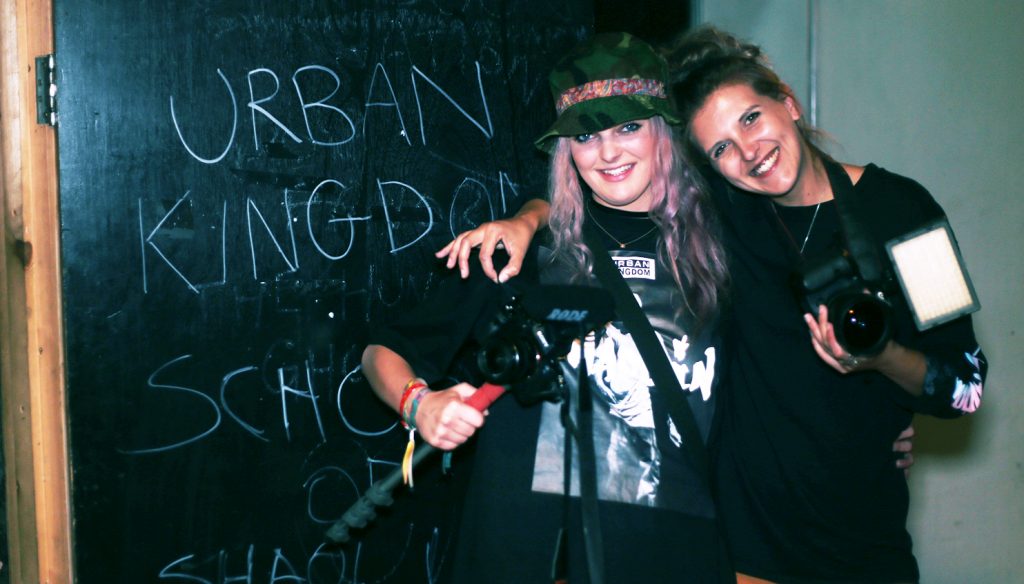 2020 Urban Kingdom produces ‘What Ya Tellin’ Me’ a second Blue Meth video, this time reaching 1.3 million viewers in a day on Worldstar Hip-Hop. Urban Kingdom announce ‘Street Smart’ a new documentary film due for release in July 2020 featuring unseen interviews with Method Man, Ghostface Killah, Statik Selektah and many more. Generation W is Urban Kingdom’s first global release. Urban Kingdom announces the return of their editorial section, with the first an in depth interview with Immortal Technique.

All images viewed on UrbanKingdom.com are are used with permission or with licence to Urban Kingdom. Urban Kingdom is a registered trademark.