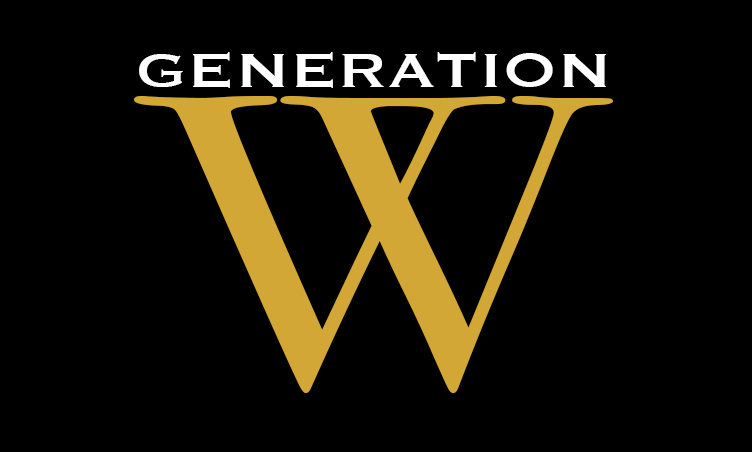 In 1918, Women in the UK received the vote for the first time, a landmark moment in equality, and democracy. For the first time in society, women were no longer restricted by law, and what came next was a century of pioneers, legends and champions.

Generation W is a collection of original and unseen written interviews with 100 iconic and inspiring British women who lived through 100 years on from the vote passing. Within the book are the same ten questions which explain what drives legends, how they overcame struggle and what is the greatest advice they have for other people. 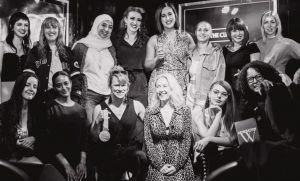 Discover in Generation W how women have overcome suicide attempts, homelessness, serious illness, rejection and so much more as they, just like the Suffragettes did 100 years previous, fought for what they believed in life and have in the process inspired hundreds of millions of people all over the world. 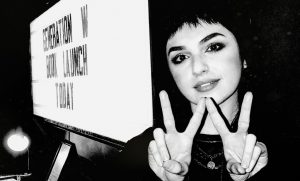 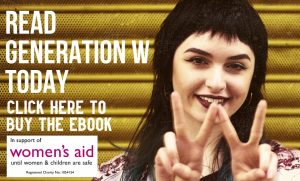 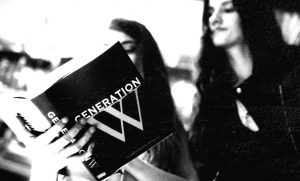 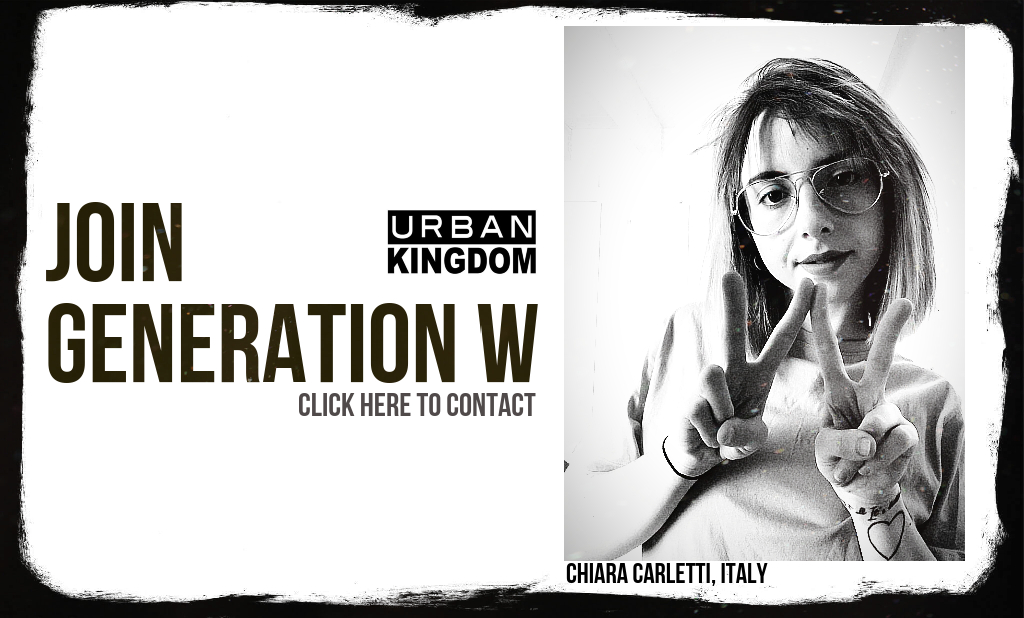