Nick Donnelly and Swiss from So Solid Crew teamed up on Bad Boys Remix. A two part music video that looks at Police racial profiling in the Hip-Hop community. 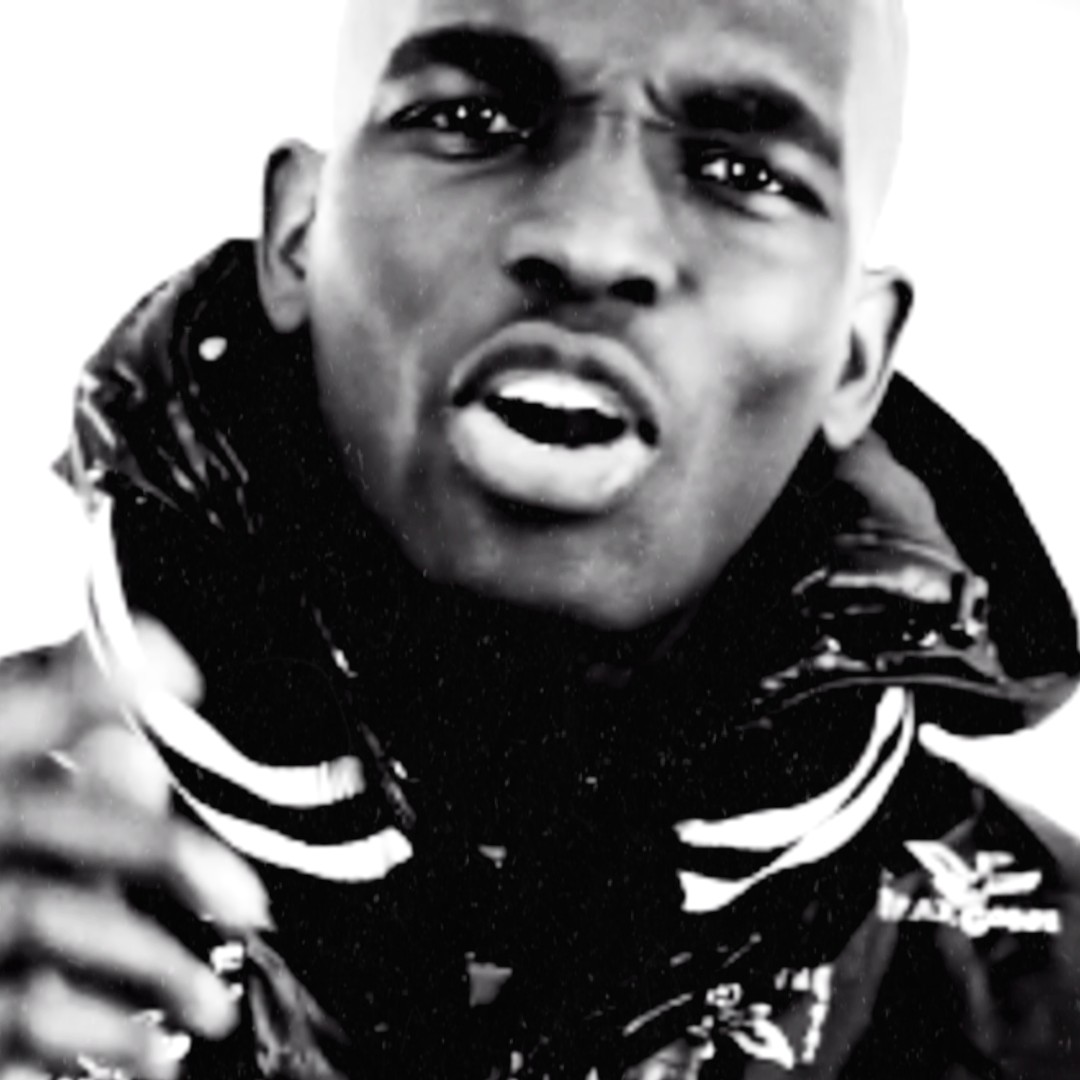 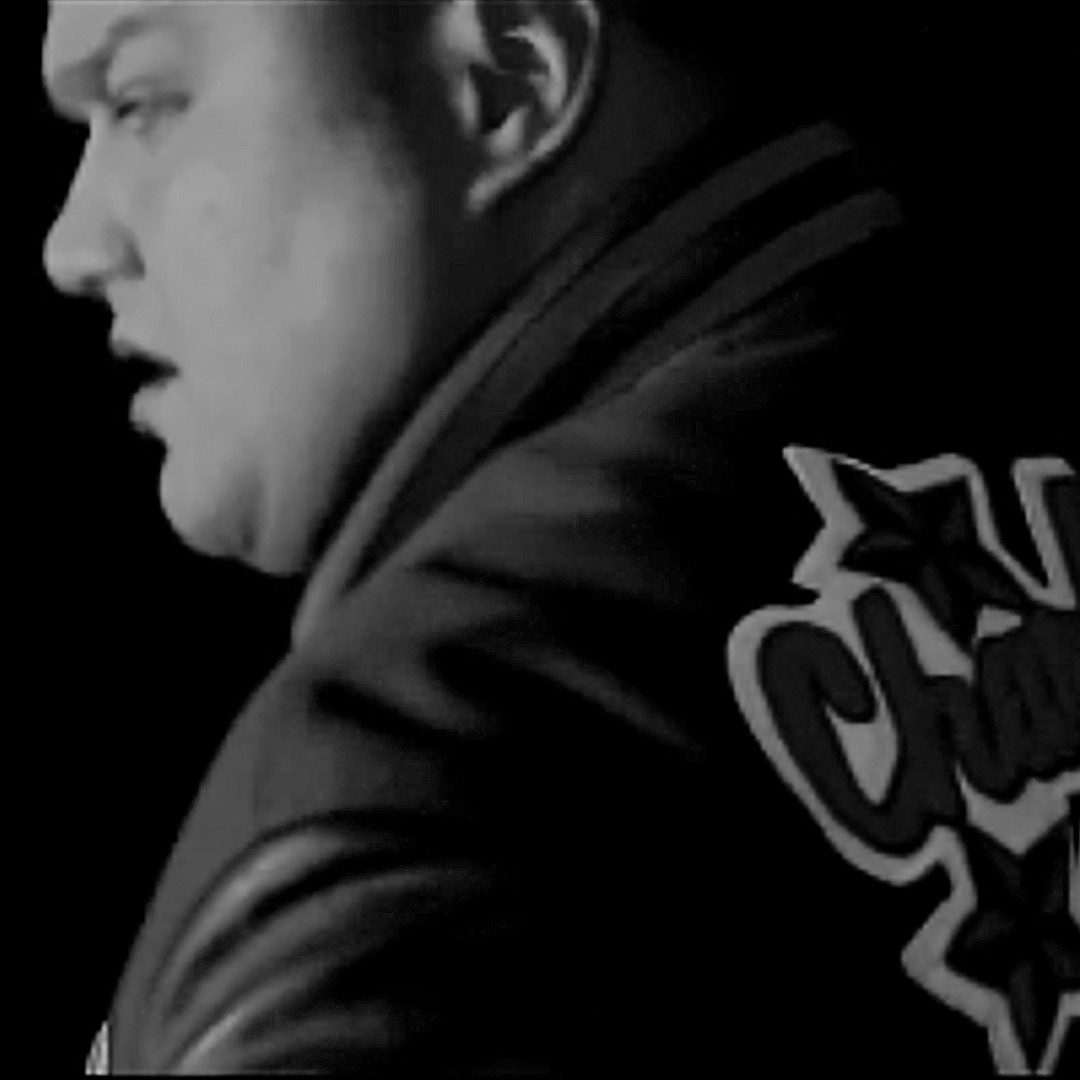 CHARLIE SLOTH
Former BBC Radio 1Xtra Radio DJ who presented the drivetime radio show from 2012 to 2017, Charlie Sloth is most commonly known as a pioneer of UK rap through his ‘Fire In The Booth’ series which has featured notable performances from Akala, Kano, Wretch 32, Drake and more. Charlie now works for Apple Music. 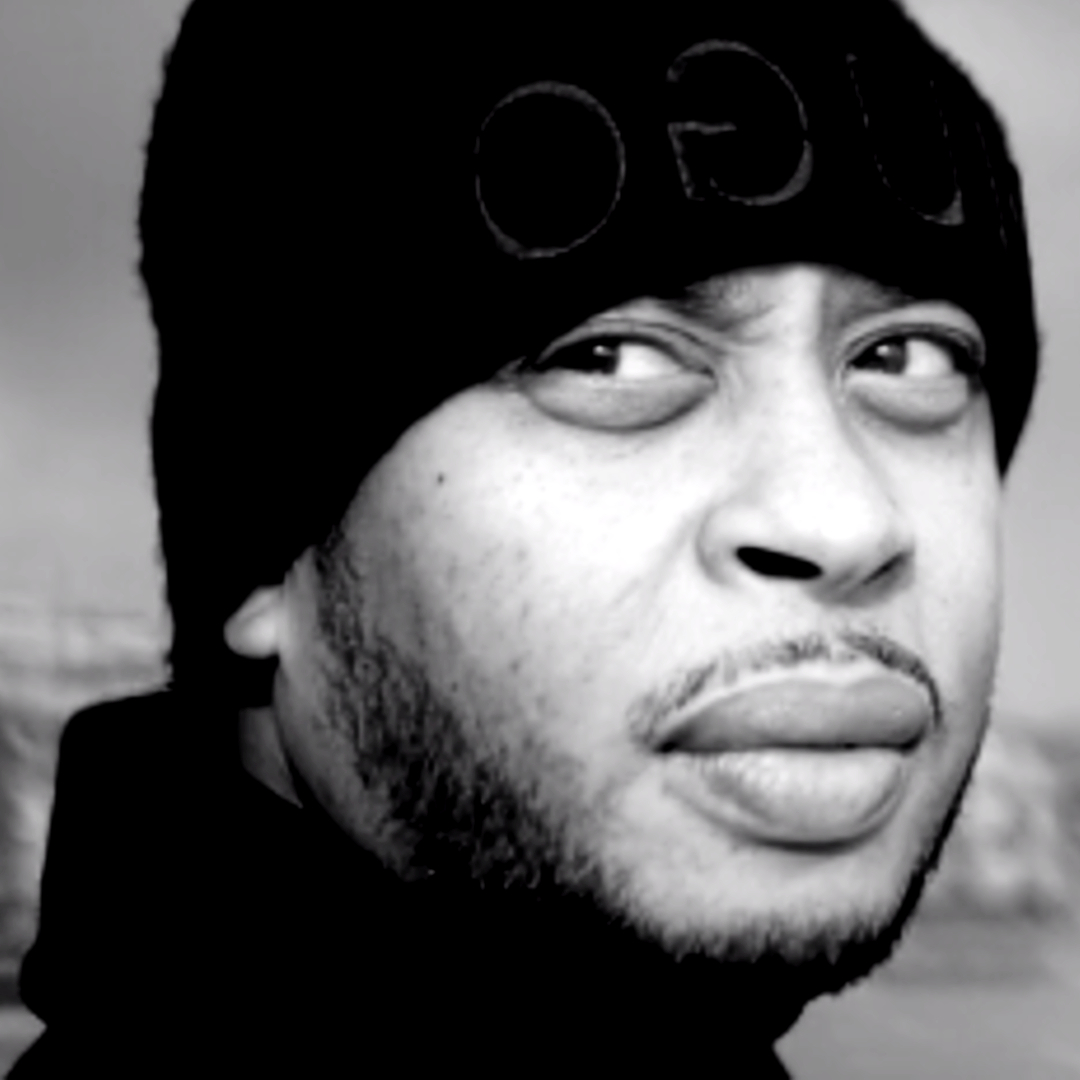