COUNTRY OF SIGNIFICANCE: Japan
PROFESSION: Breakdancer
NOTABLE ACHIEVEMENTS: Narumi is known for representing and winning numerous world-class competitions with her crews Body Carnival, Queen of Qweenz and as a solo dancer. In 2017 Narumi was on the judging panel for Battle of the Year. Narumi’s sister is Ayumi, the first woman to compete at the Red Bull BC One World Finals in Amsterdam in 2017.
GENERATION W PEER: 35. Roxy (B-Girl)
PERSONAL QUOTE IN REFERENCE TO A QUESTION IN GENERATION W: “Before I started breaking, I was a bad teenager. After I started breaking, I was interested in foreign countries and started traveling.  I faced language barriers and started studying English. I came in touch with different cultures, started studying history, then I realised that I want to do something for society. “ 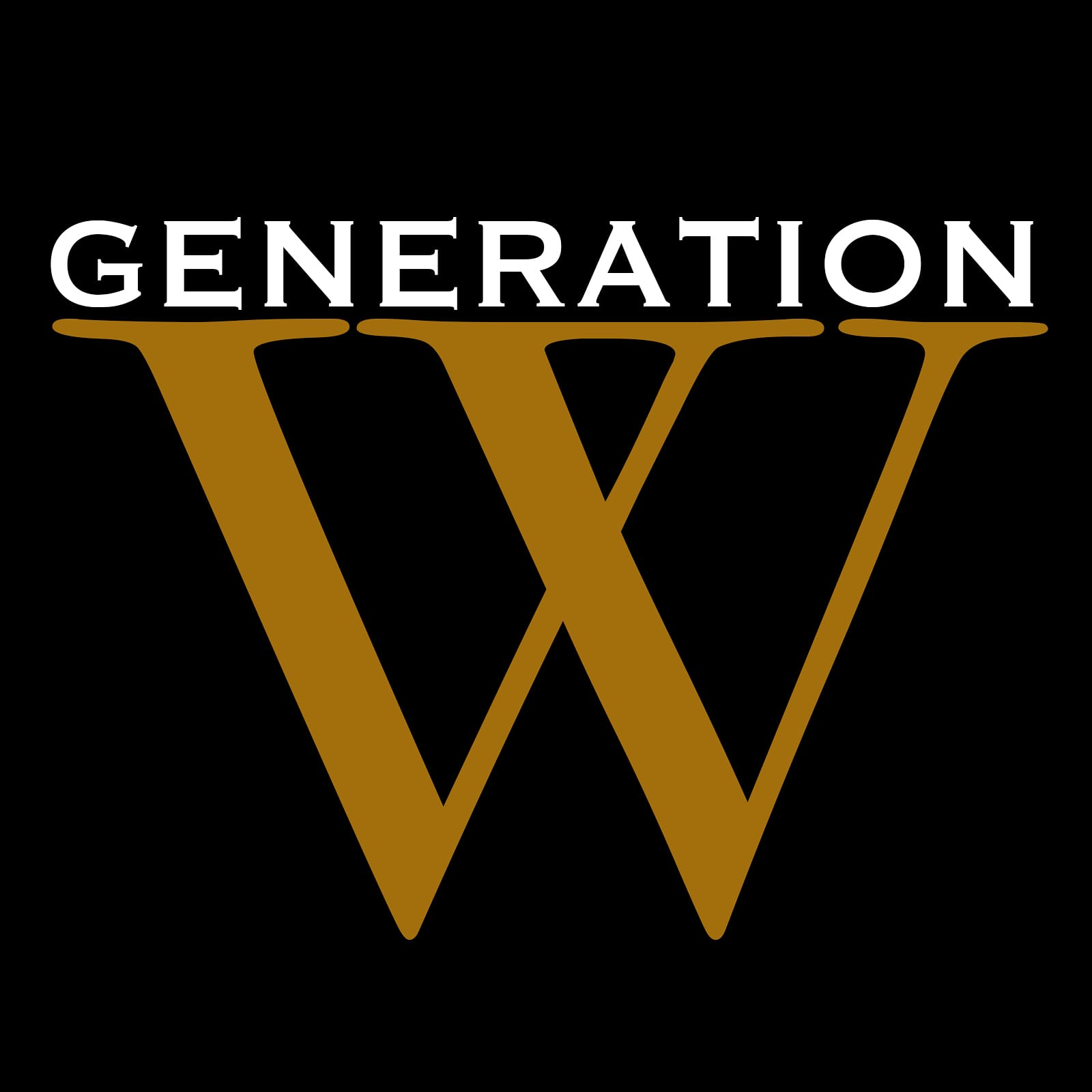