Ahead of our tenth year of Urban Kingdom this October, Urban Kingdom is putting together our first ever public event tour starting on 23rd July 2021 at the iconic music venue The Cluny in Newcastle.

This homecoming event is special: Urban Kingdom started in the city of Newcastle, operating from a small flat on Westgate Road, where two university graduates started producing independent videos outside the traditional music industry.
Within a year our zero budget music videos had gone to 5 million viewers, helping introduce the world to artists such as Lady Leshurr, Krept & Konan and many more. Ten years later we have directed a music video with Method Man, directed a music video for a record that was sampled by Jay-Z, interviewed Rock and Roll Hall of Fame inductees, worked in 20 countries and much more.

ABOUT THE PERFORMING ARTISTS

ABI NYXX
Rising North-East artist Abi Nyxx caught attentions of the North-East music scene with freestyle rap videos in her bedroom during 2020 lockdown. Urban Kingdom and Abi Nyxx teamed up in 2020 on the record ‘Rapunzel’ which was recorded during the lockdown, a metaphor for the lockdown and the glass ceiling of being a woman in Hip-Hop.
The upcoming Urban Kingdom show in Newcastle will be Abi’s debut headline show at The Cluny as she continues to announce herself as a next generation North-East talent.
“The new Queen of North-East Hip-Hop?”
RIDE MUSIC

LIZZIE ESAU
After receiving 20,000 plays in the first couple of months on her latest record ‘Haven’t You Heard?’ and being featured on BBC Introducing, Lizzie Esau is a rising young musician in the North-East.

GEORGIA MAY
Heavily influenced by 90’s hip hop, RnB and acoustic soul, Georgia May describes her sound as ‘defined by soothing timbres exposing contrasting emotions of lust and heartache with a poetic lyrical narrative.’

PHIBI
Another talented emerging artist from the North-East, Phibi’s sounds are a fusion of Blues, Soul and RnB and recorded in her own bedroom.

GET A TICKET FOR THE SHOW HERE.

For the first time in our history, Urban Kingdom is teaming up with brands outside of the music industry as we have all have been hurt badly by the last years struggle in the independent sector. We encourage our audience to not only celebrate independent music but also independent brands across the UK and beyond. 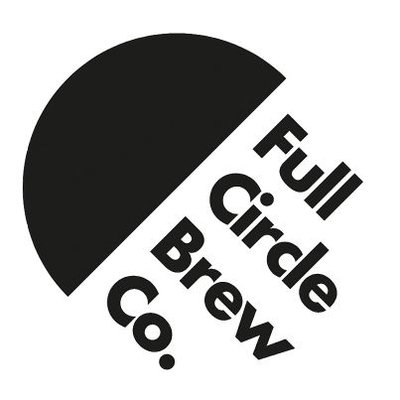