Late Nights & Heartbreak by Hannah Williams & The Affirmations was captured visually by Urban Kingdom’s Nick Donnelly almost a year after release, and just two weeks after Jay-Z had sampled the record for the title record to his album 4.44.
The music video tells the tale of a musician on the rise who struggles to show her partner the same emotions she does her art, and in the process spends the evenings a lonely soul unable to reveal her true feelings. 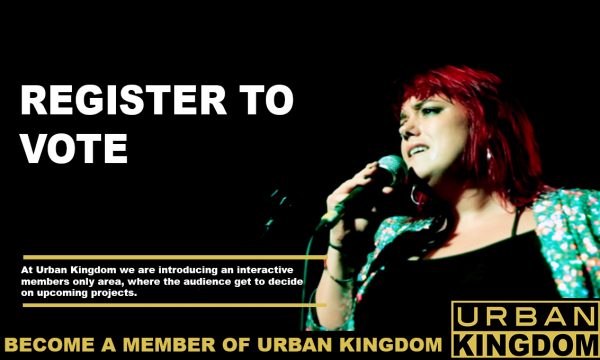