In December 2010, Urban Kingdom video director Nick Donnelly directed his breakthrough music video ‘Game Over Female Takeover’, a remix release by a collection of female Hip-Hop artists in response to the Tinchy Stryder, Giggs, Devlin, Chipmunk, Tinie Tempah, Professor Green and Example music video ‘Game Over’ not featuring any female MC’s but claiming to be a record of the best in the UK.
Originally a no budget response produced by female artists who were on the shelf at their record labels, the music video went from an online remix to becoming an official remix of the original record, with the video sitting at number 4 on the Xmas TV charts and reaching millions of people online. 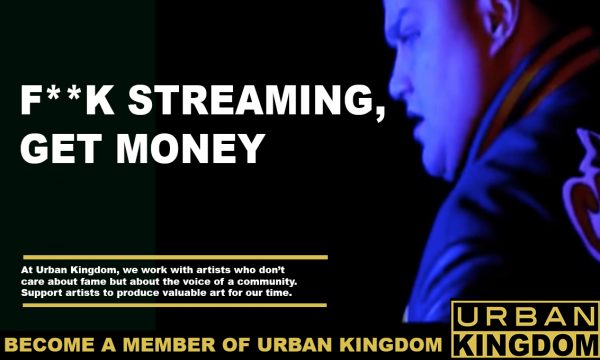