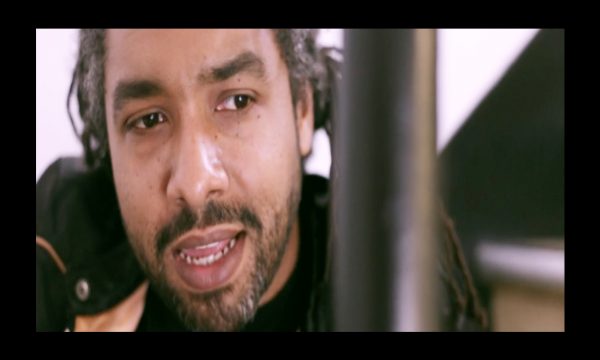 Born in Brixton, Eddie Otchere has the rare privilege of photographing all of the Wu-Tang Clan, as well as Hip-Hop heavyweights Nas, Jay-Z, Notorious BIG and many more. 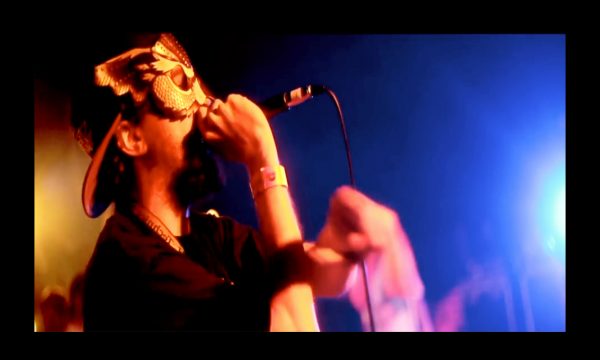 Leaf Dog of The Four Owls is a British Hip-Hop artist and producer. A lifelong fan of Wu-Tang Clan, his appearance in School of Shaolin is shortly after producing Wu-Tang member U-God's record Fame. His latest record also features Inspektah Deck of Wu-Tang Clan 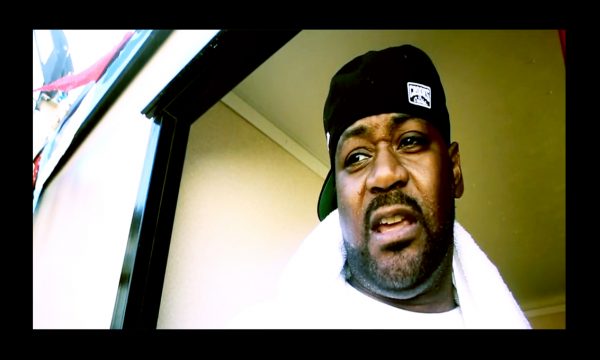 Appearing on the Wu's 20th Anniversary tour, School of Shaolin spends the day with Wu-Tang Clan's Ghostface Killah the day before the first show date in the UK. 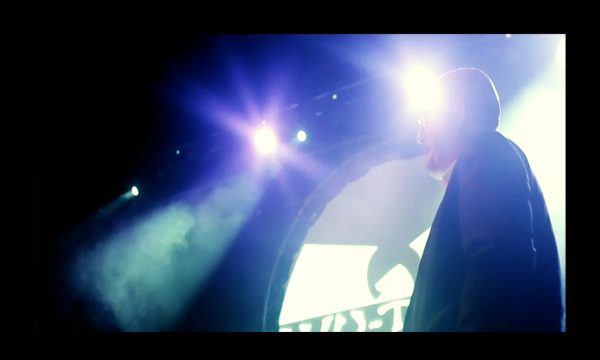 Born in Brixton, Simon Green was the Wu-Tang Clan's world tour manager in charge of their 20th Anniversary shows and in School of Shaolin is getting ready to go back to Brixton with the band. 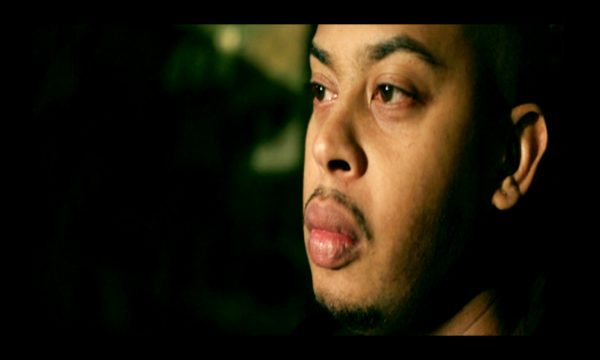 Method Man's favourite UK artist is Yung Meth, the name is a co-incidence but in 2013, Method Man invited Yung Meth to share the stage with Wu-Tang on Wu's London show, only he couldn't attend, for more serious reasons. 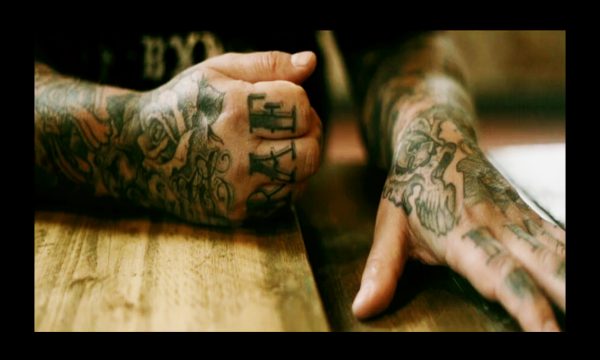 A grafitti artist from Brighton, Aroe painted a Wu-Tang Clan logo on the streets of Brighton to celebrate their 20th Anniversary of 36 Chambers. 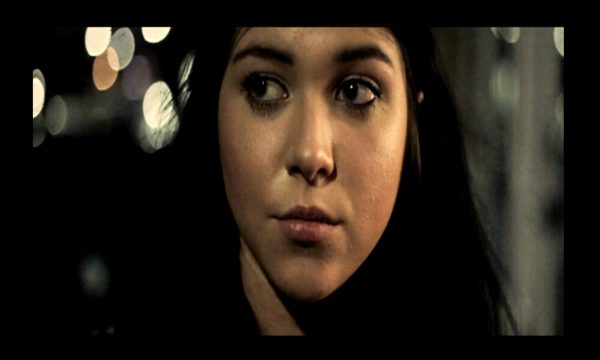 From being a student attending Wu-Tang's show in Manchester to two weeks later DJ'ing for Raekwon in Canada to 30,000 people, School of Shaolin captures this rare experience. 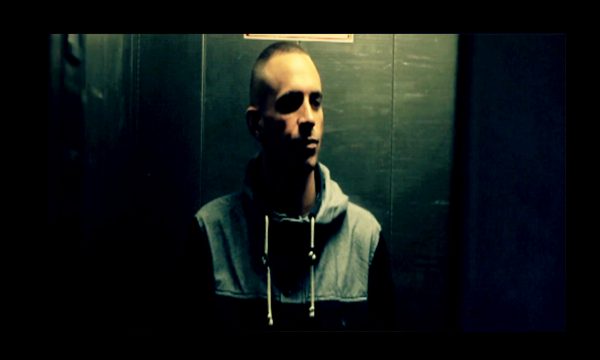 At the start of School of Shaolin's filming, Chris Lindon is a hardcore Wu fan with a tattoo of the groups logo on his leg, living on the dole on a council estate. By the end of the film, things have changed. 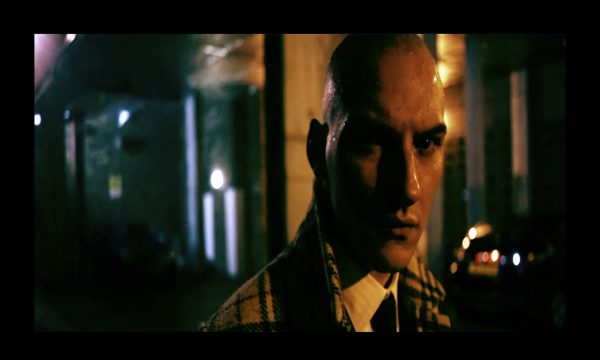 Jason grew up in a youth hostel in East London, Wu-Tang Clan's music kept his face growing up against stabbings, guns, drugs and suicide. 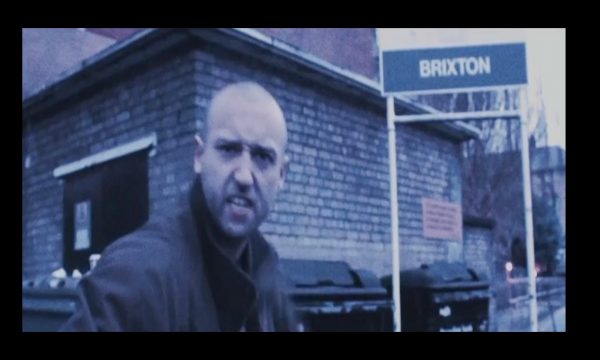 Brixton born rap artist English Frank grew up on the music of Wu-Tang Clan, and would later live a life that was too familiar with the lyrics he heard. 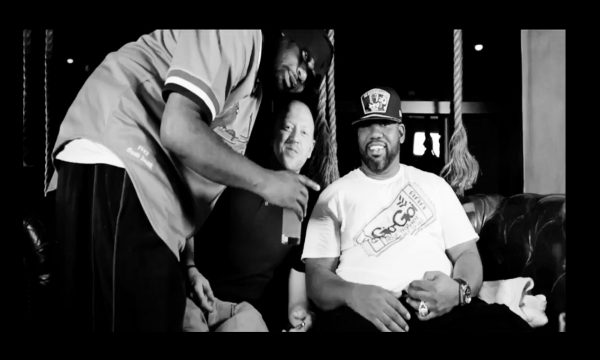 A radio presenter in Manchester, Mark has interviewed Raekwon, GZA, Inspektah Deck of the Wu as well as many more names in American and British Hip-Hop. 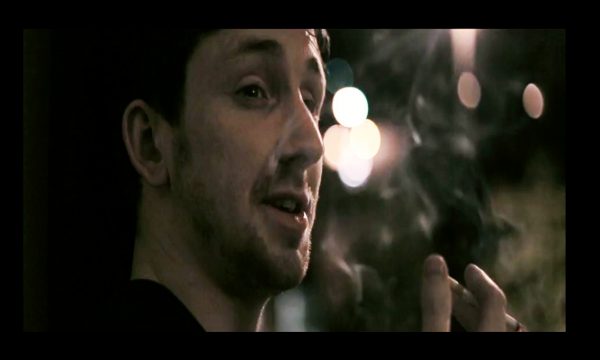 A music promoter from Manchester, Dean has booked many of America's biggest Hip-Hop acts of the past to play in some of the rawest venues the city has. 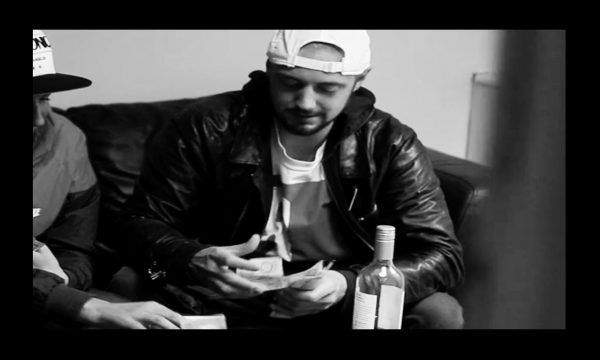 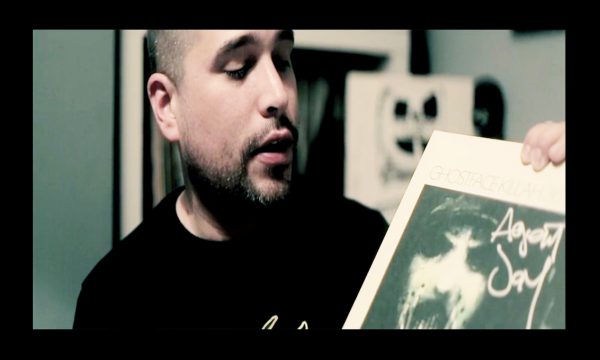 Manchester based DJ Jamie Groovement is a Hip-Hop record collector who also has severals of Wu's comic books and various other releases. 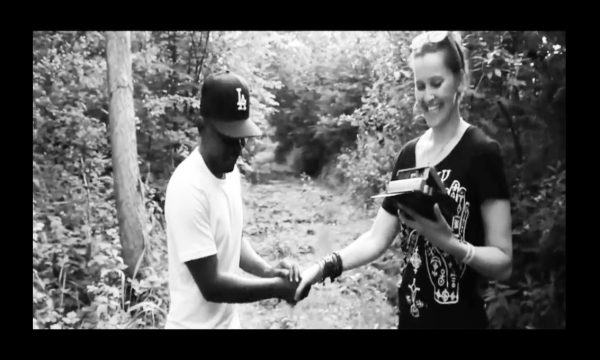 Ouni is a photographer in Belgium who has captured several of Hip-Hop's biggest names on polaroid, from Kendrick Lamar, J Cole and Pharrell Williams, to Wu-Tang Clan's Method Man.