Nick Donnelly‘s third and final non-fiction film ‘One-Two’ looks at the correlation between music and film as an escape out of inner city environments and what happens when people give their whole life to the extraordinary chances of success in football and music and can’t find a future outside of it.
The film, currently in production, stars Bobby Kasanga and Hackney Wick football club leading a cast of footballers and musicians who have experience in the two fields.
Bobby Kasanga spent the majority of his twenties in jail and upon his release started Hackney Wick football club, a club built to create opportunities to get people off the streets of London, with the club actively teaming up with known rap musicians in charity football matches to raise awareness to end knife crime in London at a time where it is at the highest it has been for decades.
One-Two will show the ups and downs of following your dreams and the incredible character needed to be part of two of Britain’s greatest modern exports.

REGISTER FOR FREE TO FIND OUT WHEN THE NEW FILM WILL BE RELEASED. 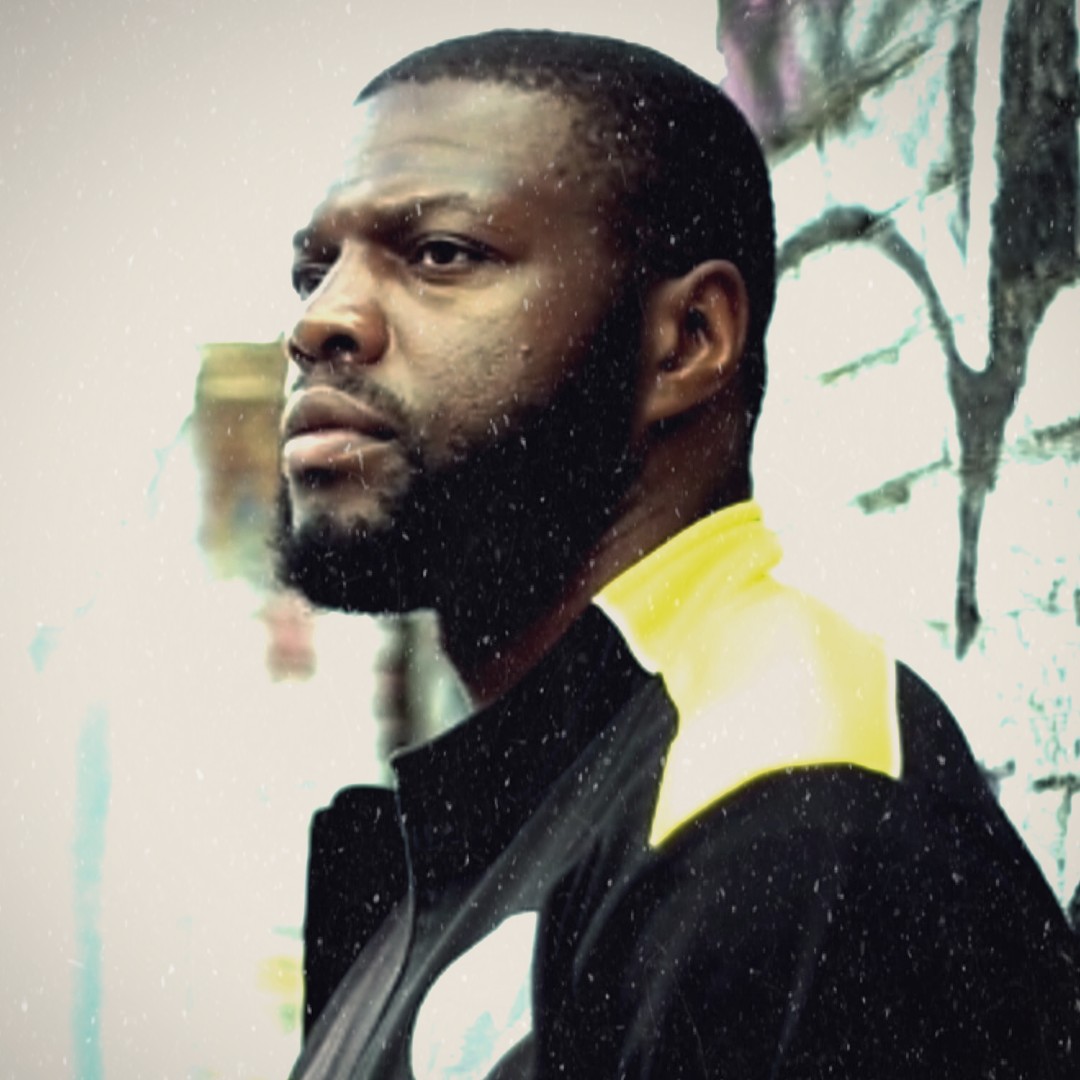 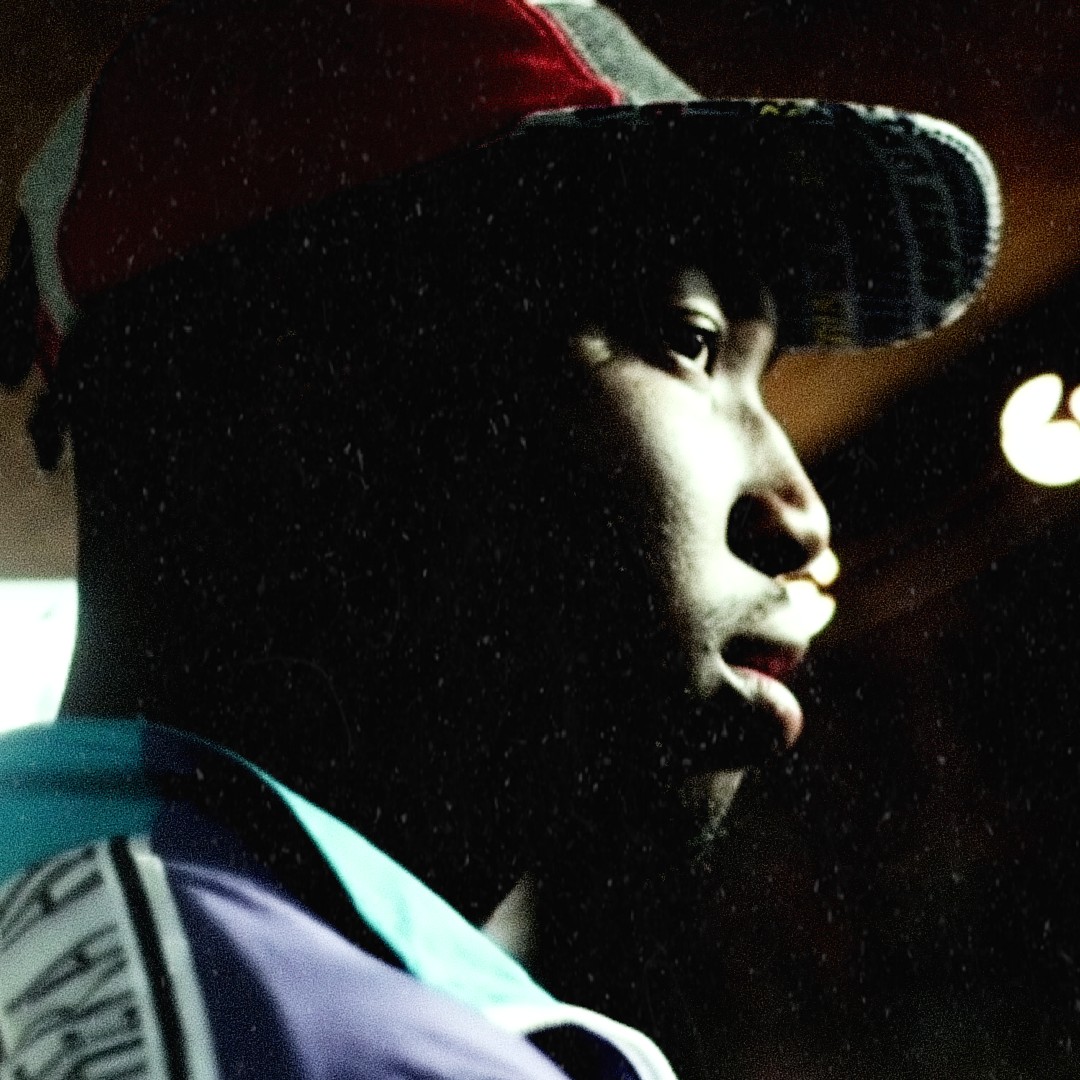 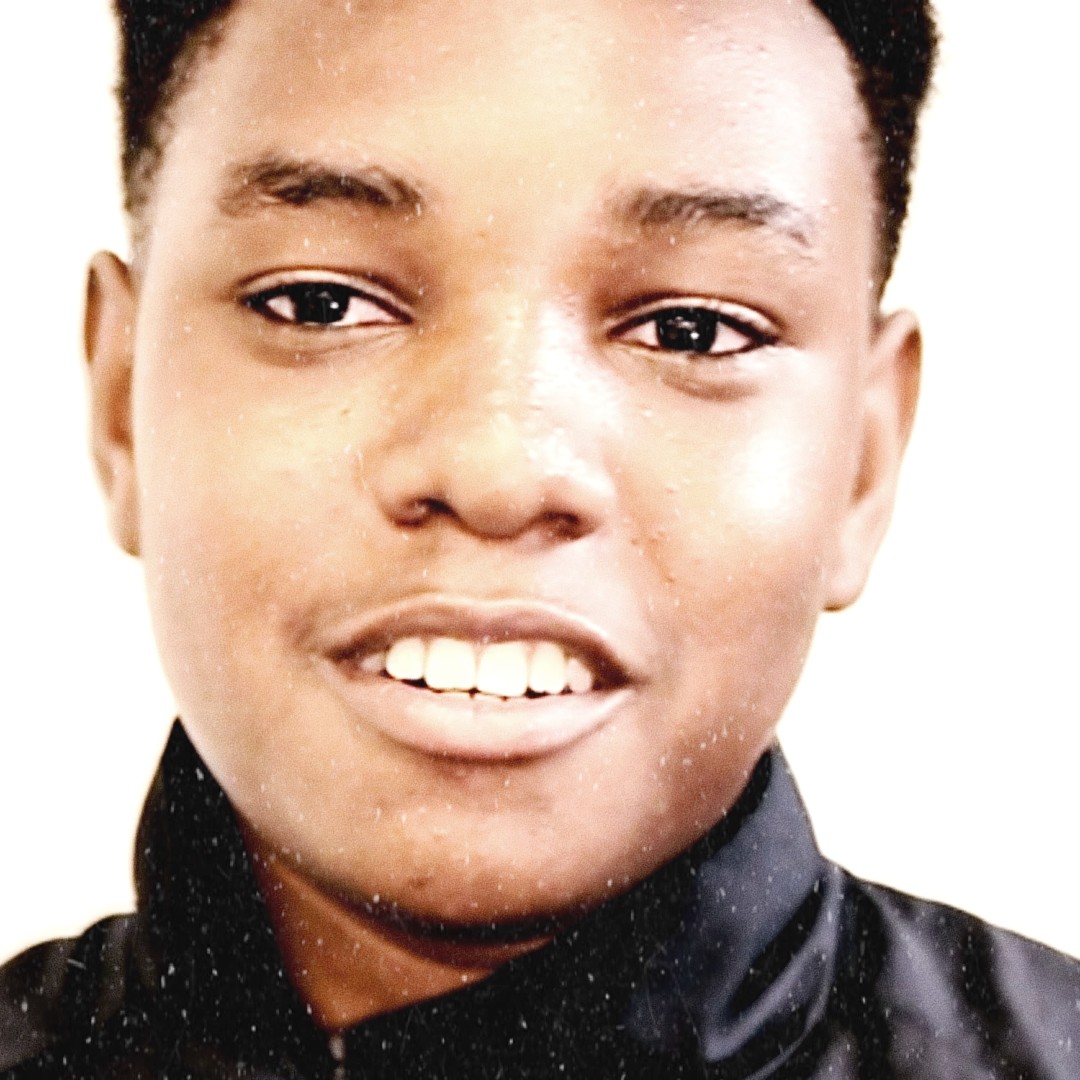 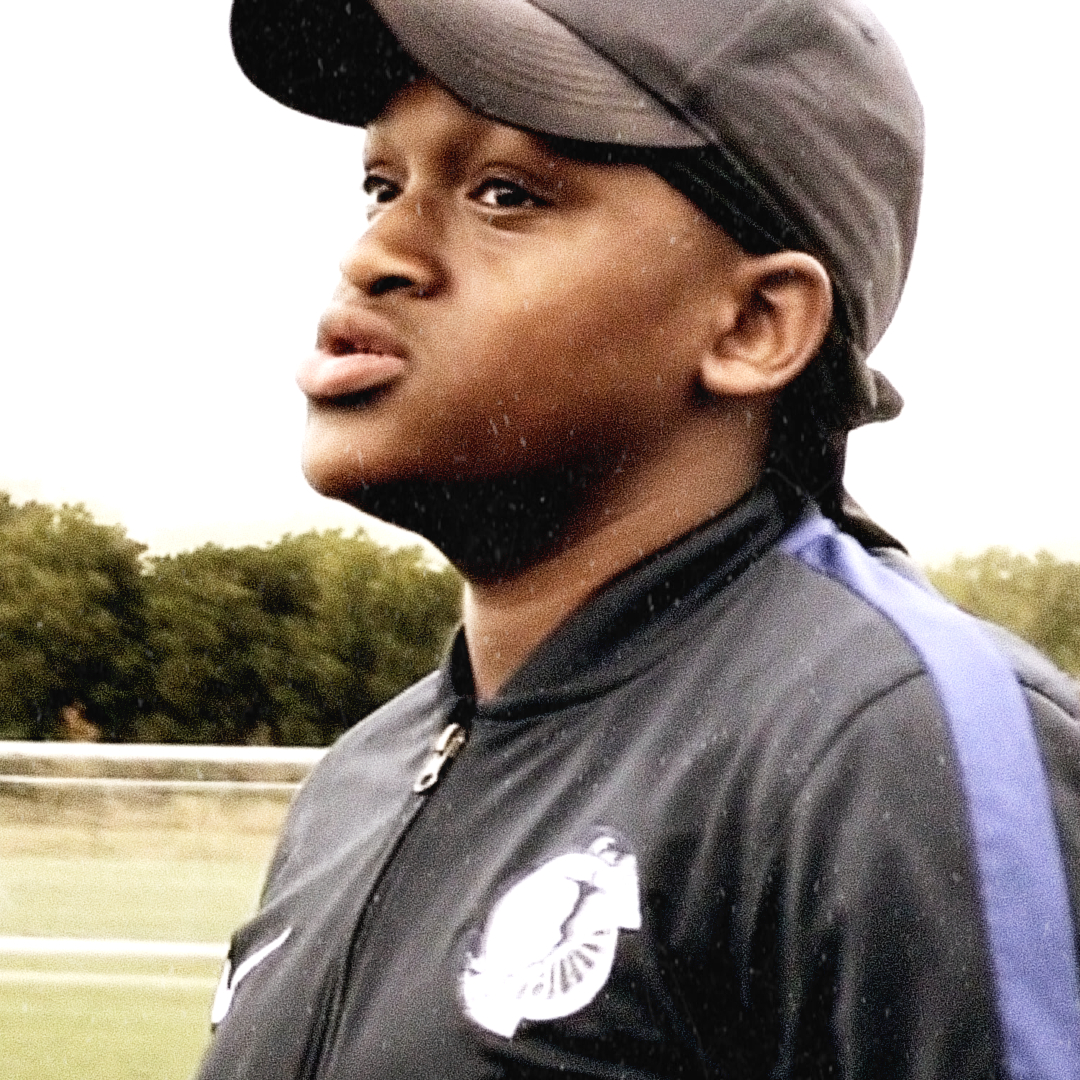 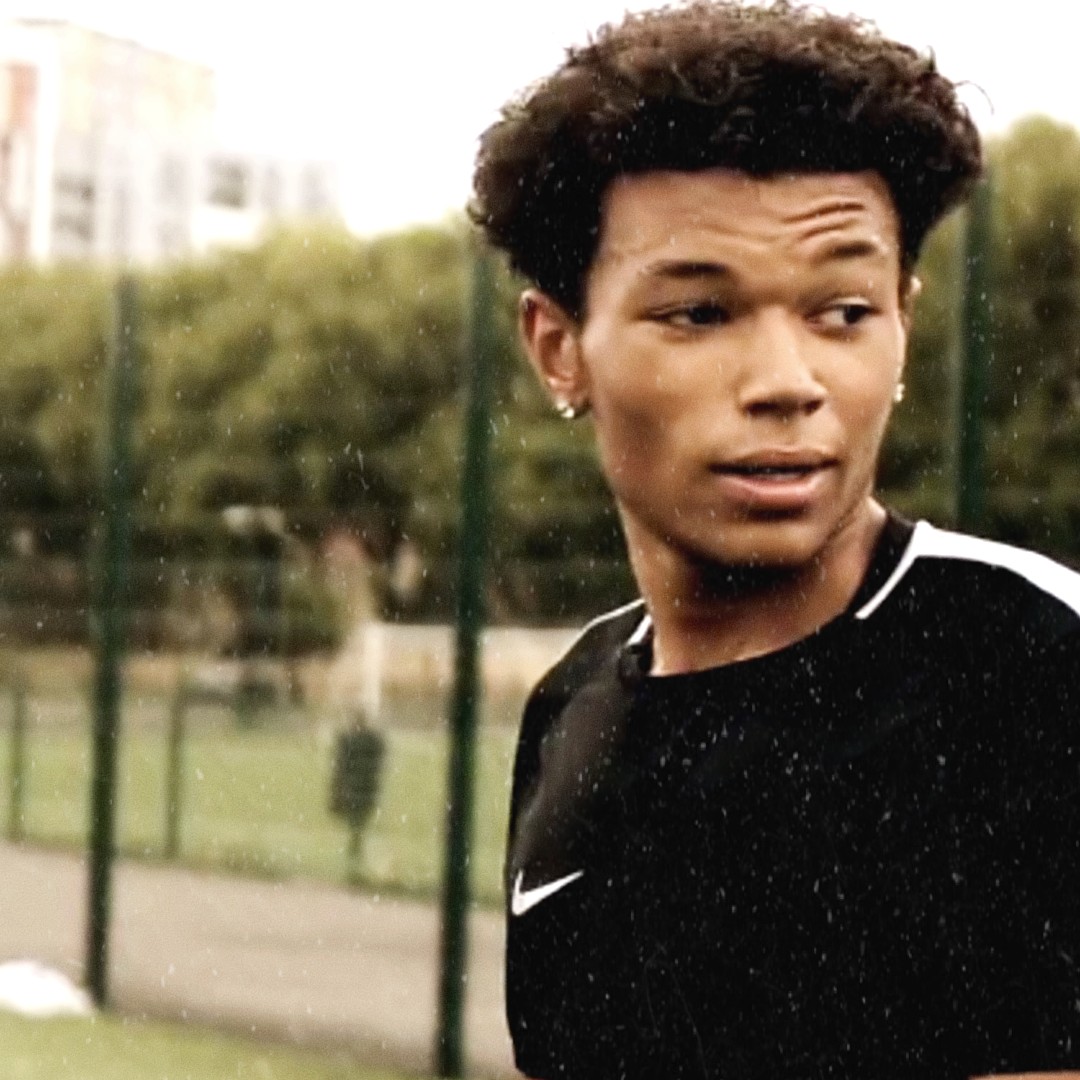