God Save The Queen

GOD SAVE THE QUEEN

These are the words of Jodie, a twenty one year old waitress from a small town in the North of England of population 18,000. She then continues ‘But you have to look a certain way…. sex sells everything’.

Jodie stars in GOD SAVE THE QUEEN the all female cast documentary feature film by former music video director Nick Donnelly; an uncensored no holds barred look at the correlation between sexuality and the music industry whilst highlighting women around England who have worked decades in the music industry and have fought to sustain a career not judged by their appearances. 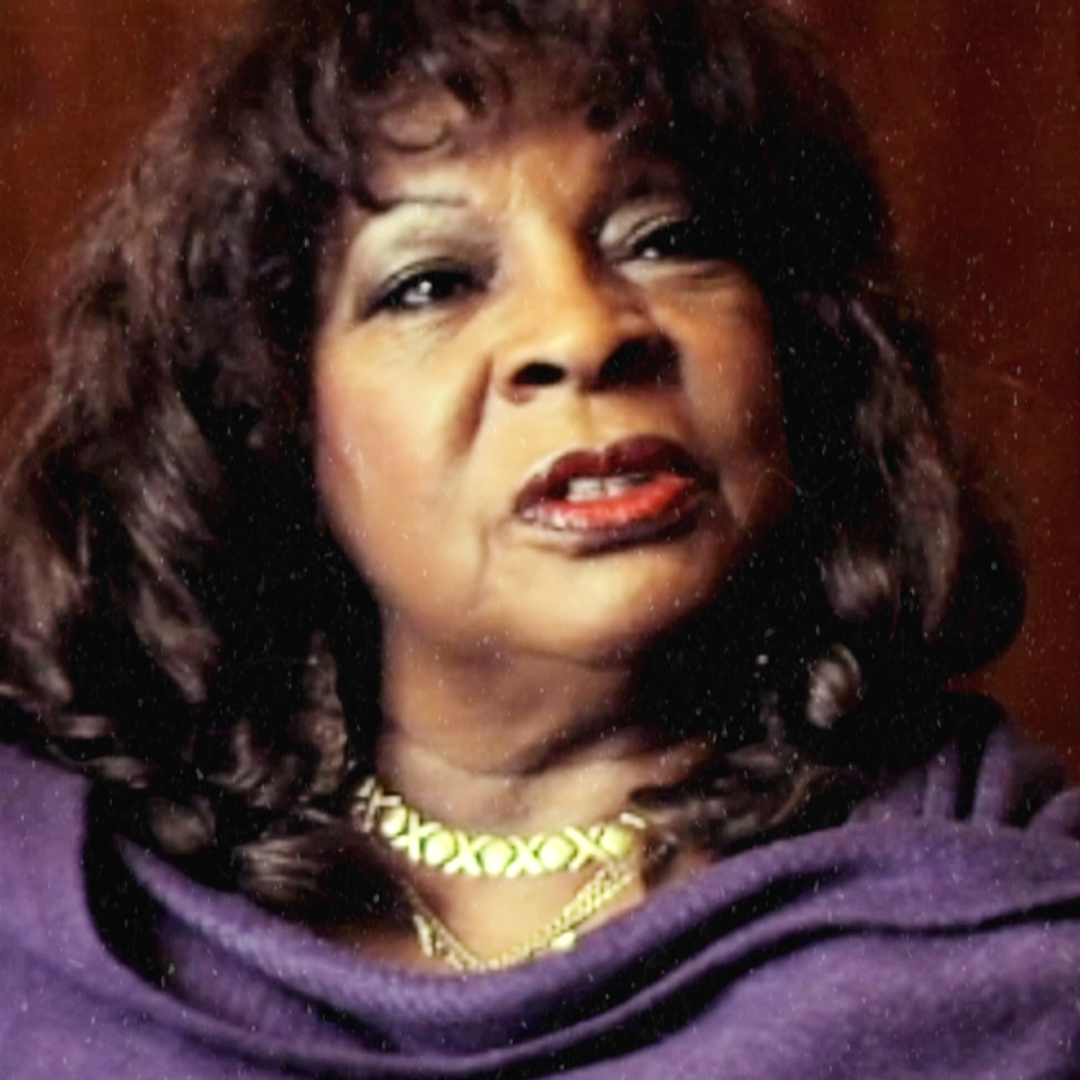 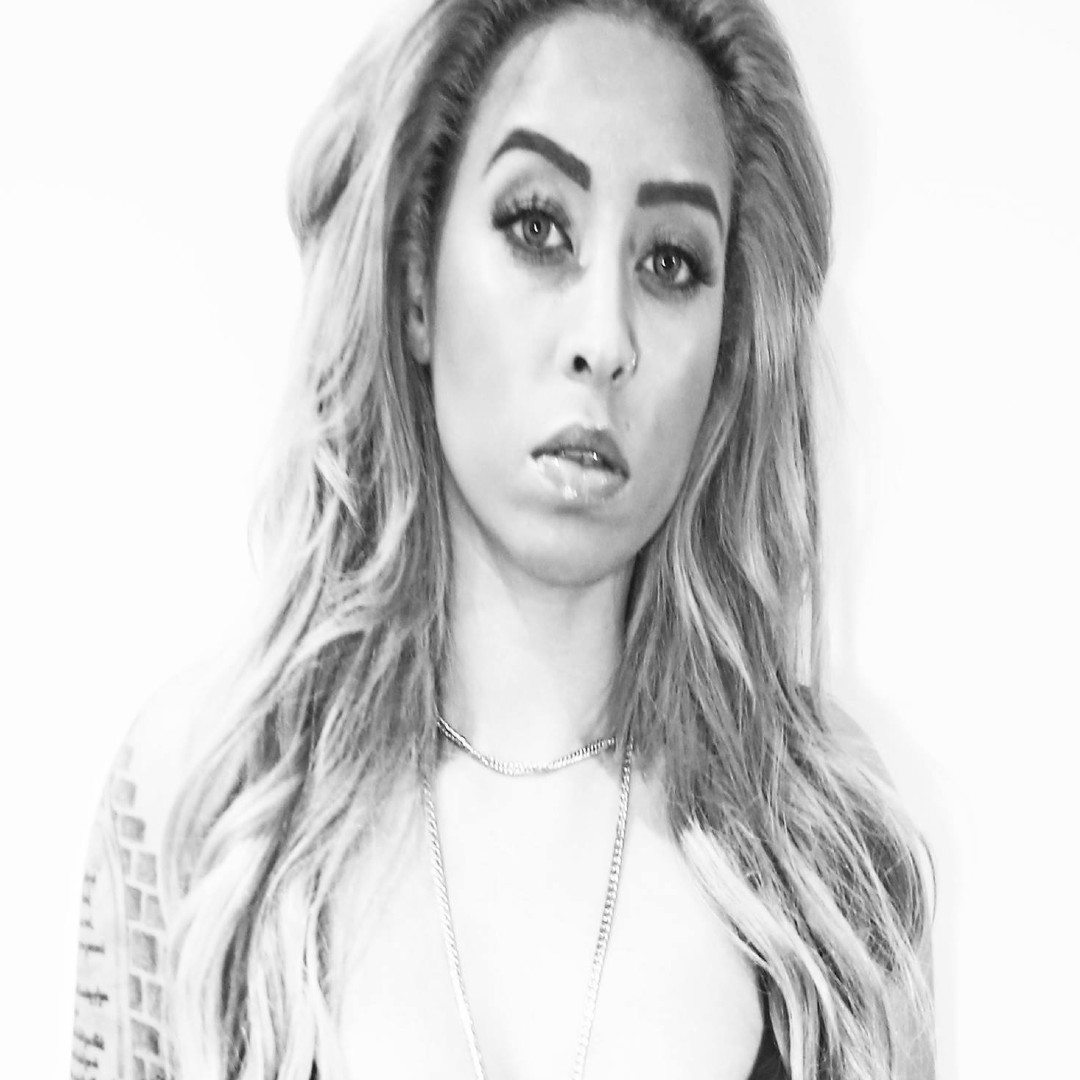 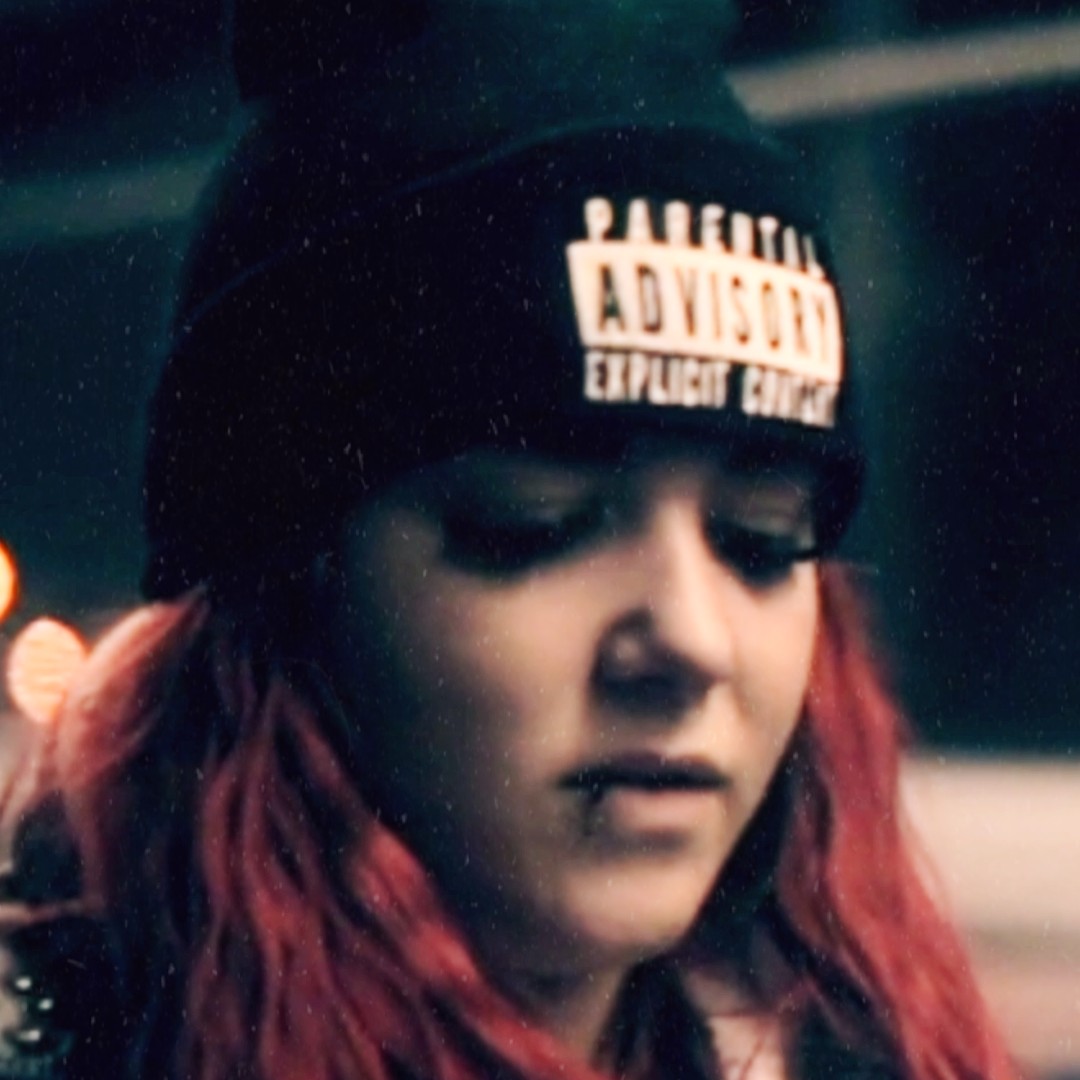 JODIE RAINFORD
From a population of 18,000 in Colne. 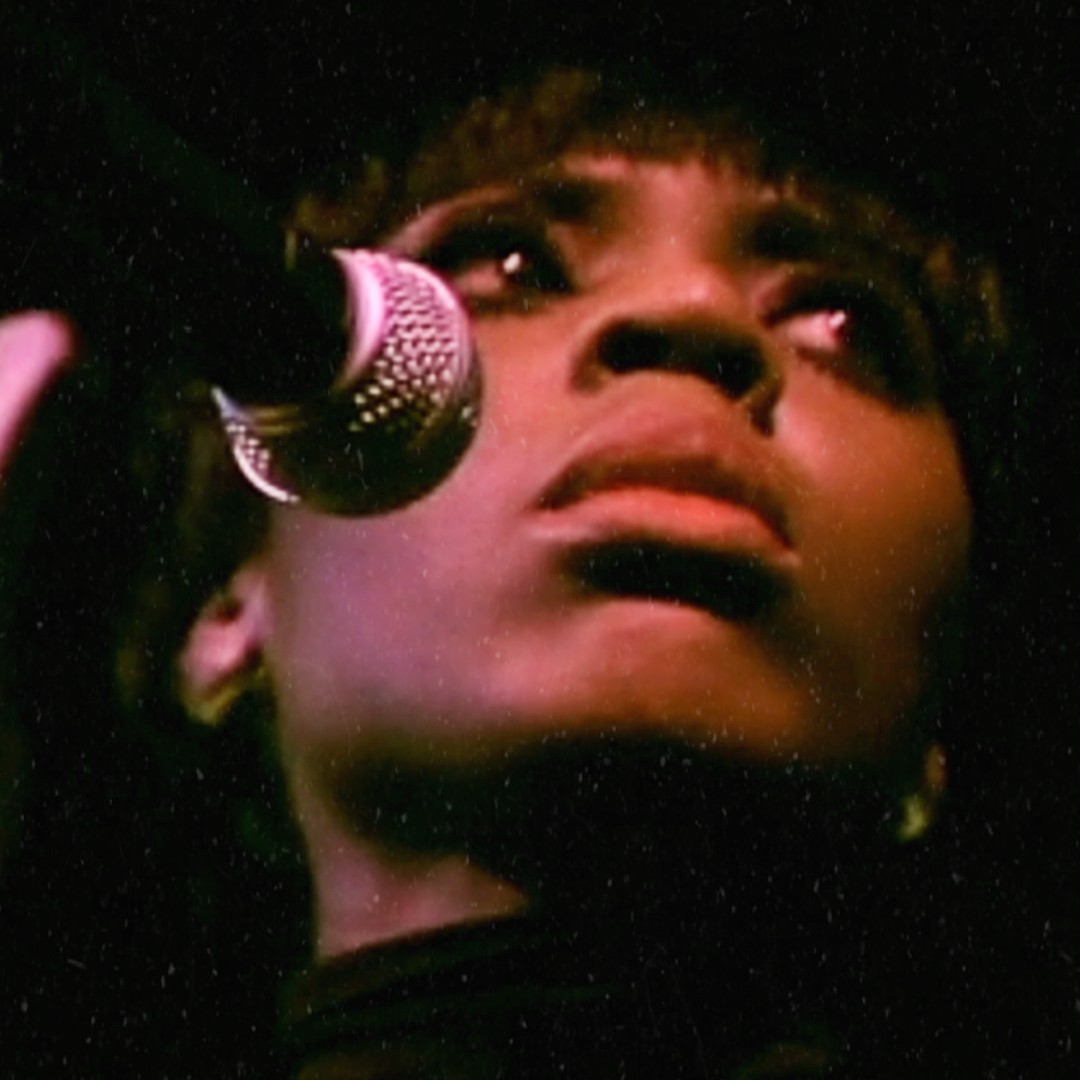